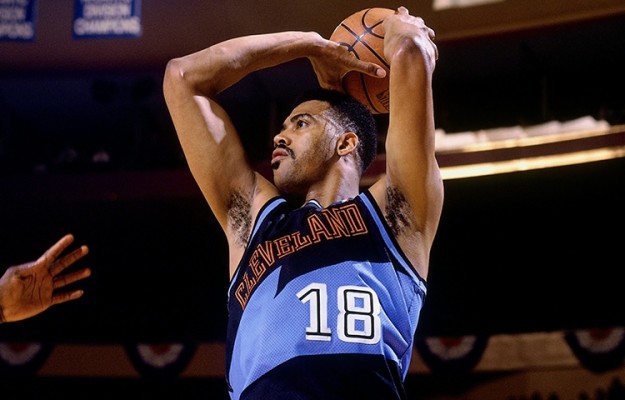 Just two days after former Cleveland Cavaliers forward John “Hot Rod” Williams’ battle with cancer became public, Terry Pluto of the Cleveland Plain Dealer has reported that Williams passed away this morning at the age of 53 in a Baton Rouge, Louisiana-area hospital.

The team issued the following statement upon news of his death:

“The entire Cavaliers family is deeply saddened with the news of John ‘Hot Rod’ Williams’ passing. Hot Rod was, first and foremost, a great teammate, and also the kind of dependable person and player that made the Cavaliers organization proud during his almost decade-long time with the team. Hot Rod was the guy that willingly and pridefully drew the toughest defensive assignment. He was the kind of talented, unselfish and versatile player and person that earned the respect of everyone around him, including his teammates and opponents, and those who knew and worked with him off the court as well. In many respects, he was the humble embodiment and unsung hero of one of the most memorable and successful eras of Cavaliers basketball.

“Hot Rod will be greatly missed and our thoughts and prayers are with his family.”

“It’s devastating. He was a hard worker and a great player, but I liked him more as a person than a basketball player,” said Embry, who began his tenure with the team during Williams’ first season on the court in 1986.

“It saddens me to see him go at such a young age. He was a good person,” Daugherty said. “A lot of players come from humble beginnings, but where he came from was very humble. I was proud of him for what he accomplished.”

Another teammate and former Cavs general manager Danny Ferry also offered his memories of Williams regarding their six years:

“Hot Rod was a great, caring and unselfish teammate,” said Ferry, who was a teammate for six seasons. “He was a team-first guy. He was also a valuable, intelligent and very underrated player. He could defend anyone. We were all lucky to have him as a teammate and friend.”

There’s no current word on whether Williams’ death will be acknowledged before Cleveland’s game tonight at Orlando.