LeBron James on Tristan Thompson Situation: ‘We Have a Distraction Right Now’ 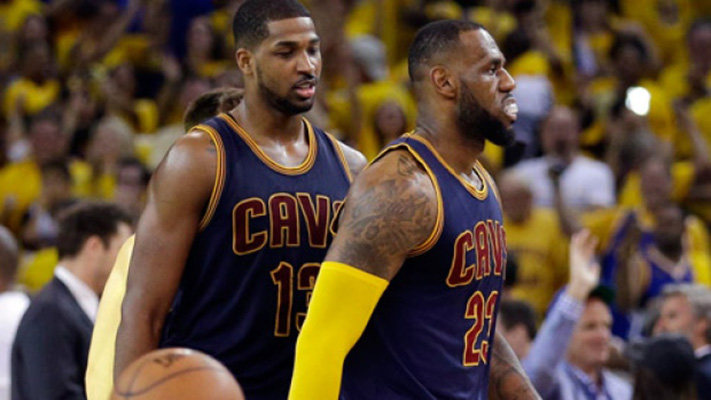 “It’s kind of like the elephant in the room all over, for everybody. Hopefully some resolve can happen sooner than later. You know, obviously, we continue to say, I continue to say how his value to us is extreme as we saw last year in the postseason, throughout the season.”

The four-time MVP continued to stress his desire for this situation to be resolved, citing how it’s a “distraction when you’re trying to make a championship run”:

“I’m not here to talk about numbers, things of that nature, because that’s for them, for both sides to figure out. The last thing you need is a distraction when you try to make a championship run. And we have that right now. And it’s unfortunate for both sides that we’re going through it right now as a team. It’s not an excuse, we will be ready to go but hopefully something happens in the near future.”

Following James’ Instagram post addressing the ongoing contract stalemate between the Cavaliers and Thompson, combined with his statements after Sunday’s practice, it remains to be seen if Cleveland’s front office is now more inclined to give in to Thompson’s contract demands.

Either way, this situation is getting ugly, and it’s not good for all parties involved.

cleveland cavaliersfeaturedlebron jamesnews tickerTristan Thompson
← Previous Story LeBron James Urges Cleveland Cavaliers and Tristan Thompson to Get a Deal Done
Next Story → Report: Cedi Osman Does Not Plan to Play in NBA Until 2017