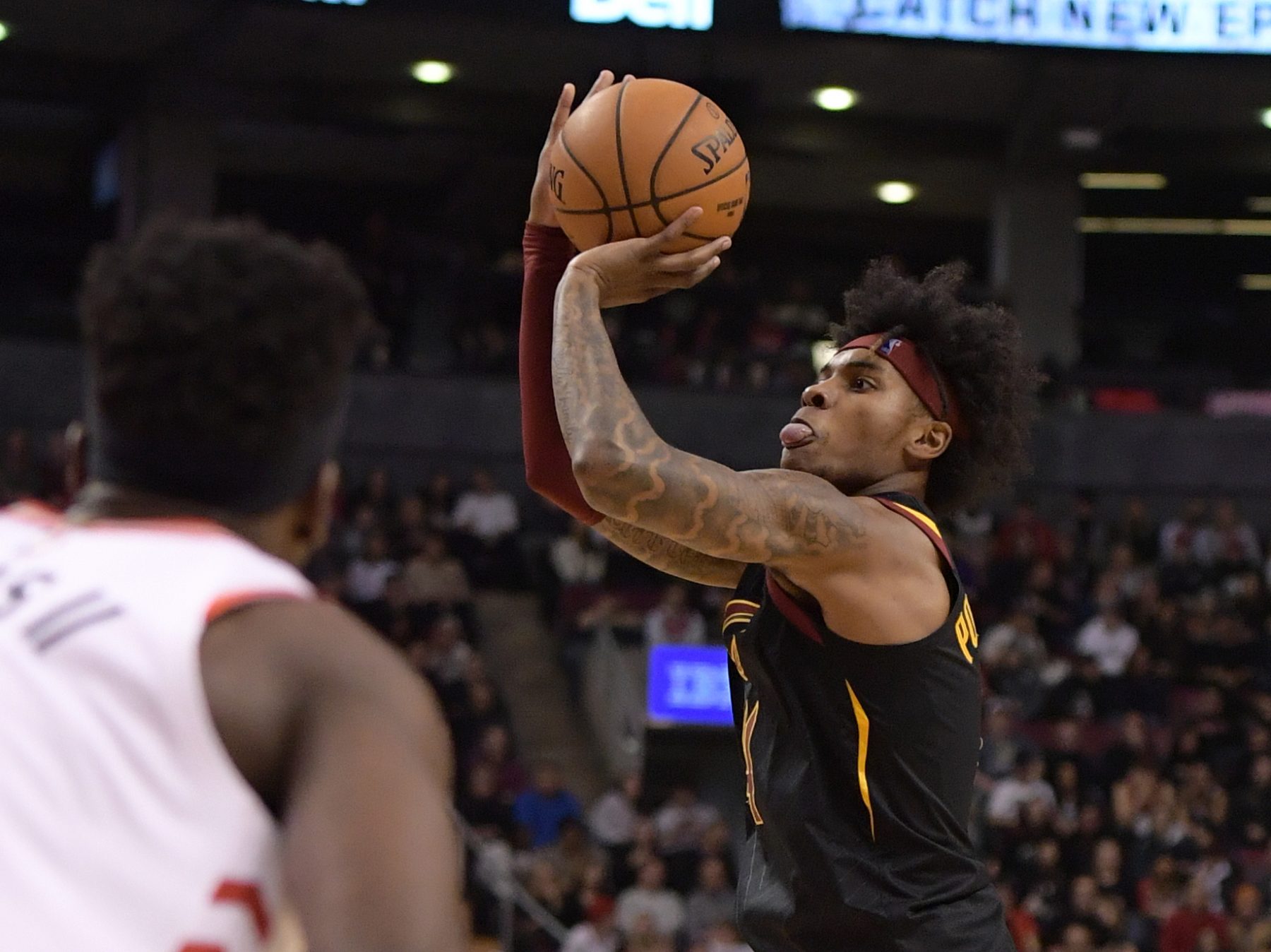 An update was offered on Monday on the status of Cleveland Cavaliers rookie guard Kevin Porter Jr., who suffered a knee injury during the team’s game on Sunday night.

The Cavaliers released a statement on Porter that should come as a major relief to Cavs fans everywhere.

“Cleveland Cavaliers guard/forward Kevin Porter Jr. will be re-evaluated in approximately two weeks after suffering a left knee injury during the Cavaliers home game versus the Minnesota Timberwolves last night,” the release stated. “Imaging at Cleveland Clinic Sports Health and evaluation by the Cavaliers medical staff revealed a left knee sprain. As a result of the injury, Porter will undergo a period of treatment, rehabilitation and evaluation. His return to basketball activities will be updated as appropriate.”

Porter suffered the injury during the third quarter of the Cavaliers’ 118-103 loss to the Timberwolves.

Porter’s heel was stepped on by the Timberwolves’ Robert Covington, which resulted in the rookie grabbing his knee in pain and leaving the game.

As some feared a ligament tear considering the nature of the injury, a knee sprain is perhaps the best news fans could have hoped for.