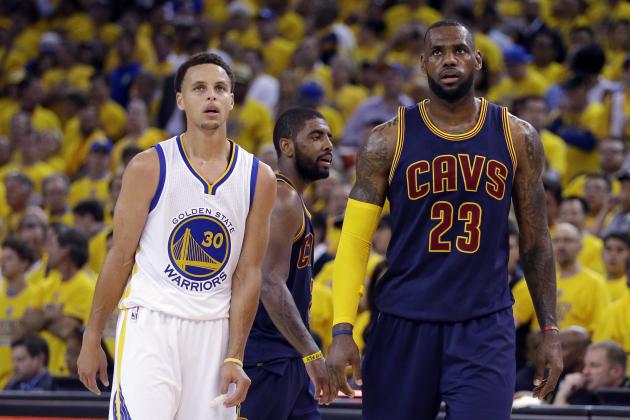 It has been reported that Cleveland Cavaliers are tentatively scheduled to pay a visit to the Golden State Warriors on Christmas Day according to Marc Stein of ESPN.

The matchup will headline the usual five-game Christmas Day schedule and tip-off is set for just after 5 p.m. ET for what would be a Friday afternoon matchup.

The NBA is expected to release the schedule sometime next week, but leaks of this type are a regular event each year. The contest itself isn’t a surprise, since Finals rematches have taken place before in the past. Within the past five years, two previous Finals teams have met twice: in 2011, the Miami Heat traveled to Dallas, and the next year, the Oklahoma City Thunder traveled to Miami.

This will mark the ninth straight year that a LeBron James team has played on the holiday. Last year, his return to Miami resulted in a 101-91 loss for the Cavaliers and an injury that kept him out of action for two weeks.

The game against Golden State obviously means that David Blatt’s squad will be in the midst of a Western Conference road trip when the contest is played.