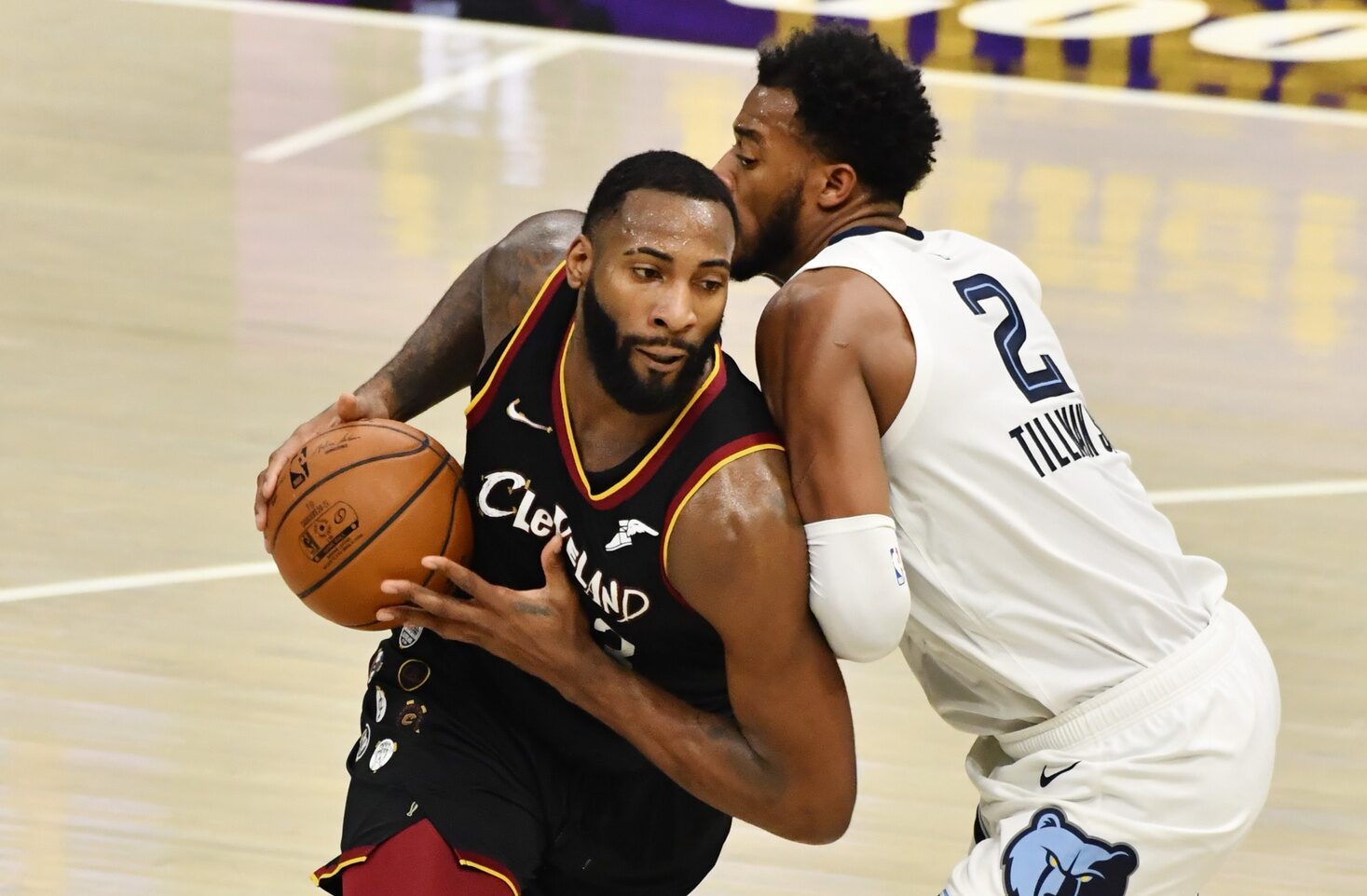 Numerous Eastern Conference executives believe the Cavs will move on from Drummond in the aftermath of their acquisition of rising star Jarrett Allen.

“Multiple Eastern Conference executives believe the writing is on the wall for Drummond’s future in Cleveland after the team gave up a first-round pick to acquire Allen, who is five years younger,” Michael Scotto of Hoopshype.com wrote. “Drummond will become an unrestricted free agent after the season.

“’Drummond is definitely out of Cleveland,’ one Eastern Conference executive predicted. ‘Cleveland wouldn’t give up a first if they didn’t want Allen long-term.'”

Drummond, 27, was shipped to the Cavs from the Detroit Pistons midway through the 2019-20 season.

The Cavs acquired the former All-Star from the Pistons in exchange for Brandon Knight, John Henson and 2023 second-round.

While Drummond’s performance in a Cavs uniform was minimized last season due to the coronavirus pandemic, he has shown the Cavs how impactful he can be this season.

The veteran is collecting a career-high 18.0 points on top of 15.1 rebounds, 2.9 assists, 1.6 steals and 1.5 blocks per game this season. Drummond is leading the league in boards per contest.

The big man will be a free agent this upcoming offseason.

andre drummondcleveland cavaliersfeaturedjarrett allennews ticker
← Previous Story Report: Cavs helping Kevin Porter Jr. ‘get his life together before putting him on the court’