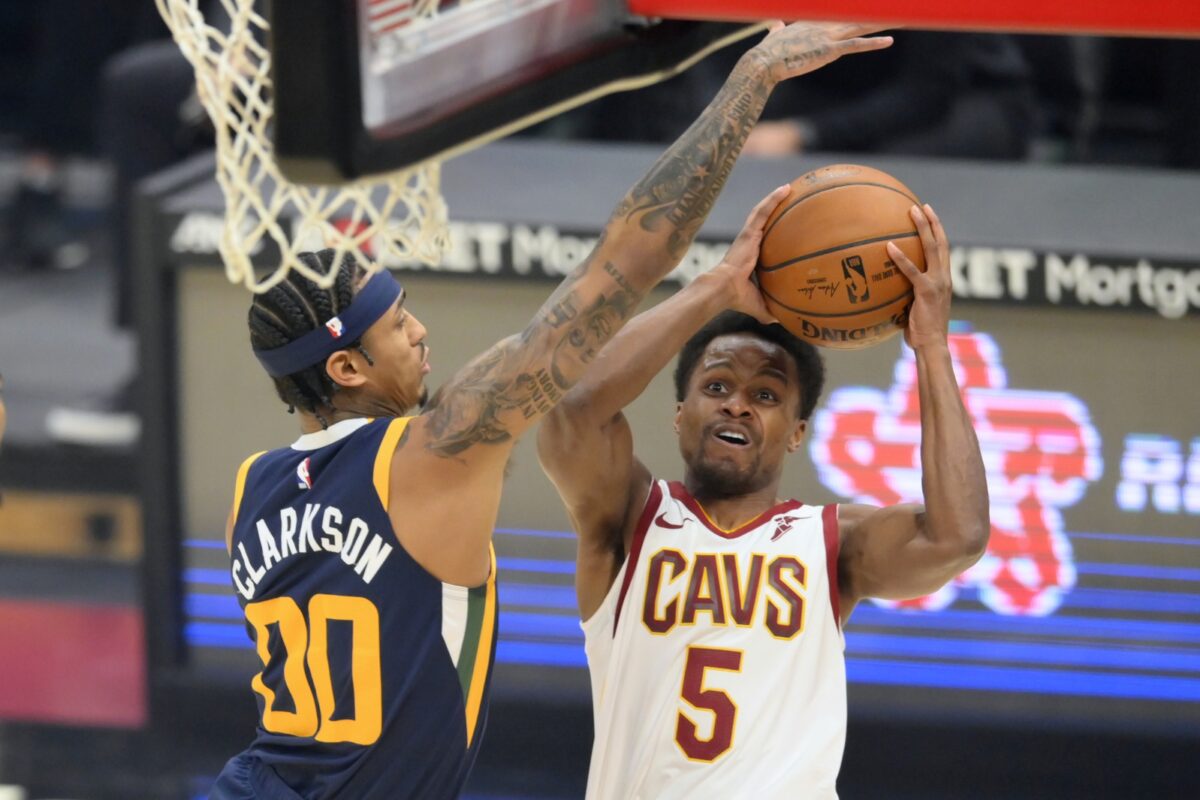 In return, the Cavs reportedly sent Dante Exum and a first-round pick to the Houston Rockets.

To make room on their roster, the Cavs will reportedly big man Thon Maker and guard Yogi Ferrell.

The Cavs had recently signed Ferrell to a 10-day contract. Now, Cleveland has a plethora of centers with Allen, Andre Drummond and JaVale McGee all on the roster.

Drummond and Allen are both in the final years of their contracts.

Allen will be a restricted free agent at the end of the season, meaning that the Cavs can match any offer sheet for him.