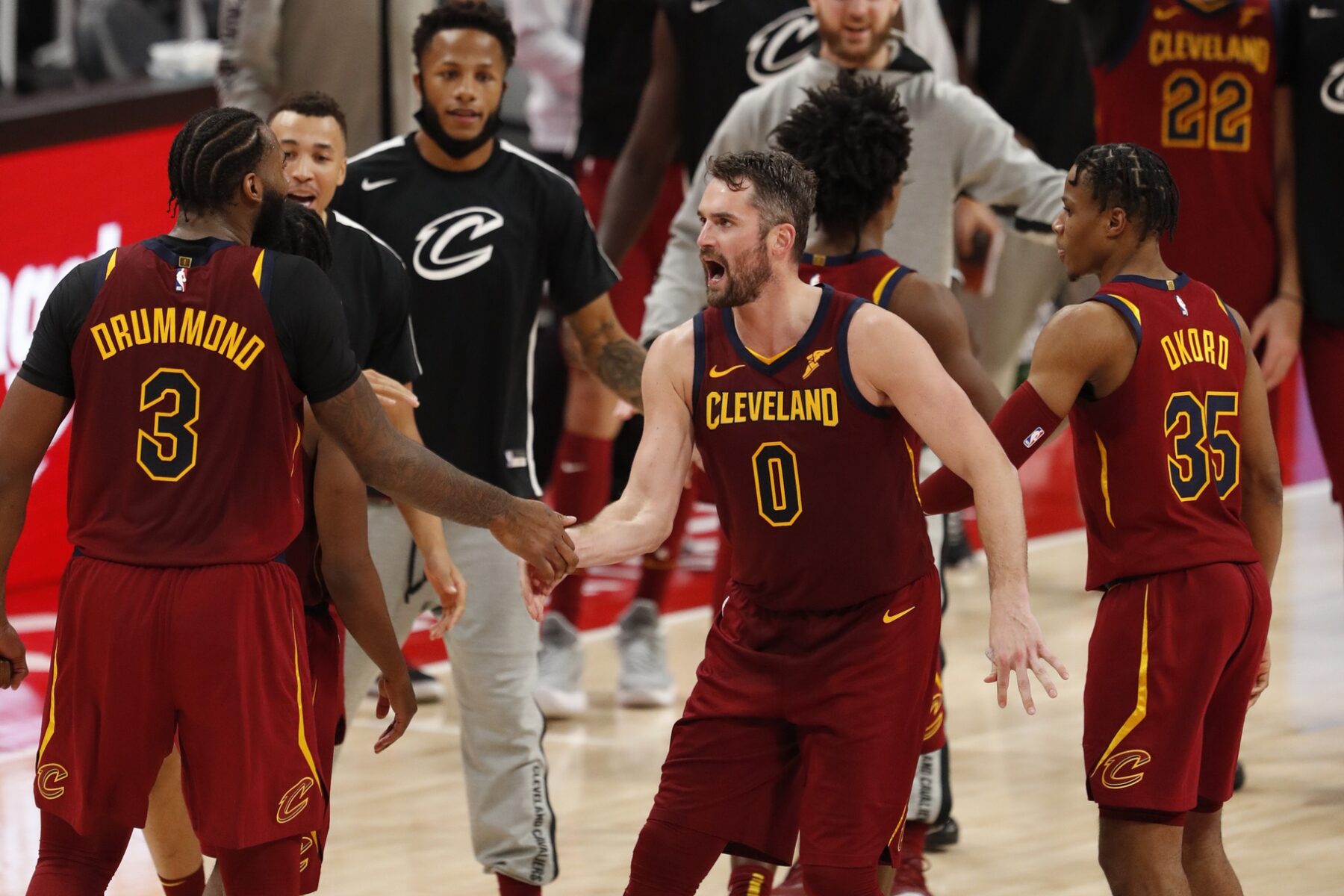 The Cleveland Cavaliers have struggled since they lost big man Kevin Love to a calf injury.

Some within the Cavs’ front office have considered Love a vital part of the team’s offense for a long time.

“For years, members of the front office have considered Love an integral component to the team’s functionality on offense, even with his individual numbers on the decline,” Chris Fedor of Cleveland.com wrote.

Love, 32, injured his calf earlier this season against the Philadelphia 76ers.

As a result of the latest aggravation, the Cavs announced he would miss up to a month of playing time. He is averaging a career-low 9.5 points and 6.0 rebounds through two contests this season.

Still, Love has the potential to be an elite scorer. The big man has career averages of 18.2 points, 11.1 rebounds and 2.4 assists per game.

The 2016 champion has a ton of basketball intelligence, which comes in handy for the team’s burgeoning youth base.

The Cavs hold a 4-4 record this season.