J.B. Bickerstaff says his daughter was afraid to go sleep due to Capitol Hill insurrection 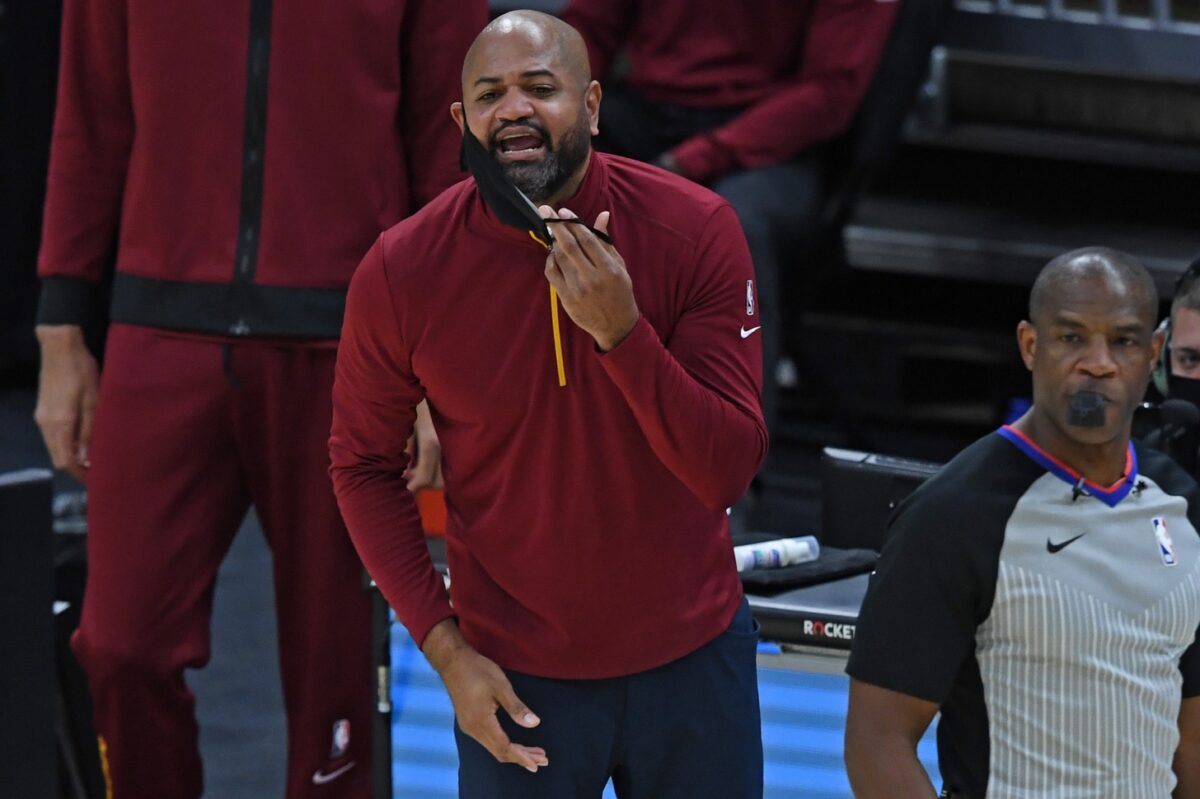 Today was a deeply saddening day. My 8 year old lil girl told my wife she was scared to go to sleep because of fear that those bad people in DC would come to Cleveland. No matter your politics that ain’t America! That is treason!

Bickerstaff is in his first full year as head coach of the Cavaliers after taking over the position for the team’s final 11 games last season.

It’s clear that Bickerstaff was angry about the level of violence perpetrated during the chaos and how the actions of those involved ended up striking fear into his daughter.

The fact that President Donald Trump was connected to the protests likely didn’t escape Bickerstaff’s notice, even though his name wasn’t mentioned. The rioters were there to protest the certification of Joe Biden as the next president and took their anger to an extreme level.

Trump and his staff’s attitude toward movements like Black Lives Matter and the NBA protests that took place within the Orlando bubble have clearly resonated with both the league’s players and coaches.

Within the next two weeks, Trump will be replaced by Joe Biden, with the hope being that such horrific scenes won’t be repeated in the future for Bickerstaff’s daughter or any other child to witness.