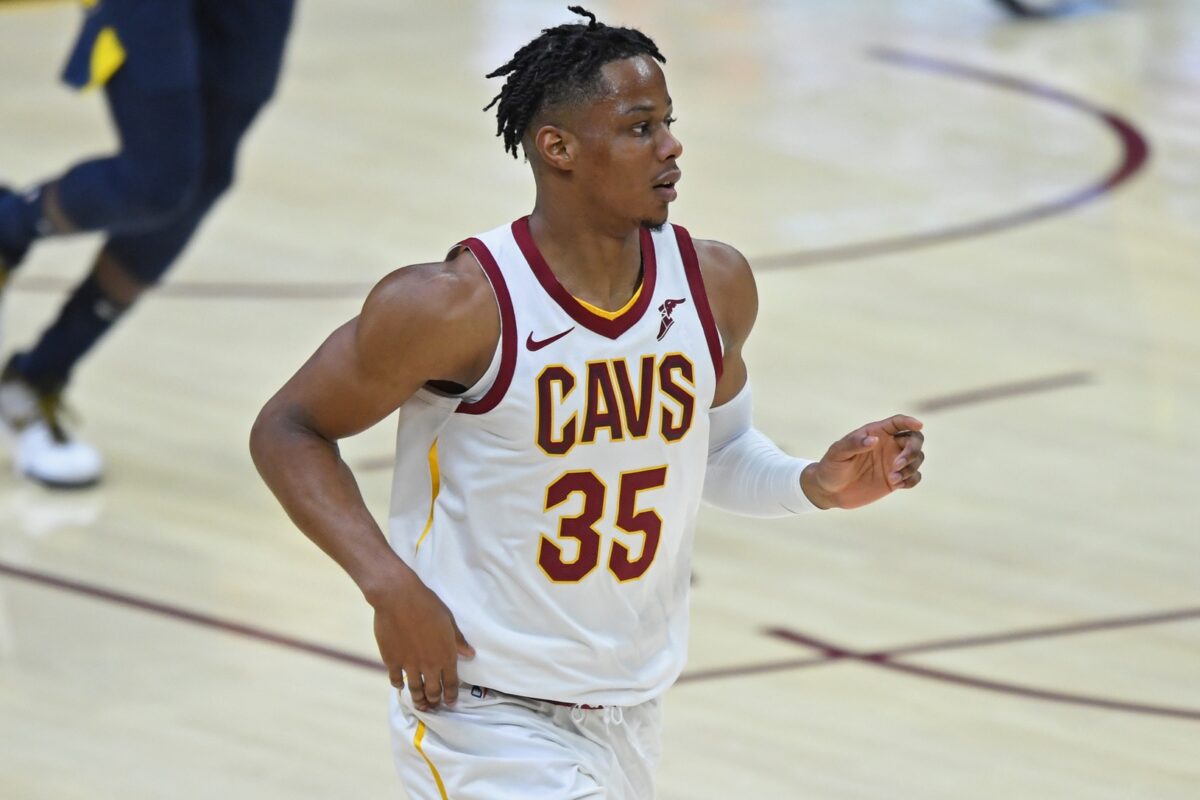 Cleveland Cavaliers rookie Isaac Okoro has been a pleasant surprise within the organization.

On Wednesday, big man Andre Drummond revealed that Okoro has been asking multiple successful players around the league for advice.

Drummond shares Okoro has been asking for advice from him, JaVale McGee, Kevin Love, and so many others that have had success in the league.

Okoro, 19, was the No. 5 pick in the 2020 NBA Draft. Drummond complimented the Cavs’ brass for attaining Okoro.

Although the Cavs primarily saw Okoro as a defensive weapon, they have been impressed with his offensive upside.

In his preseason debut, Okoro collected 18 points and three steals. Furthermore, he hit a game-winning layup and free throw to help the Cavs win their first game of the preseason.

The Auburn University product averaged 12.9 points, 4.4 rebounds and 2.0 assists per game in college.

Drummond, JaVale McGee and Kevin Love are all great proven veterans Okoro is seeking advice from on the Cavs. Drummond and Love are former All-Stars, while McGee just won a championship with the Los Angeles Lakers.