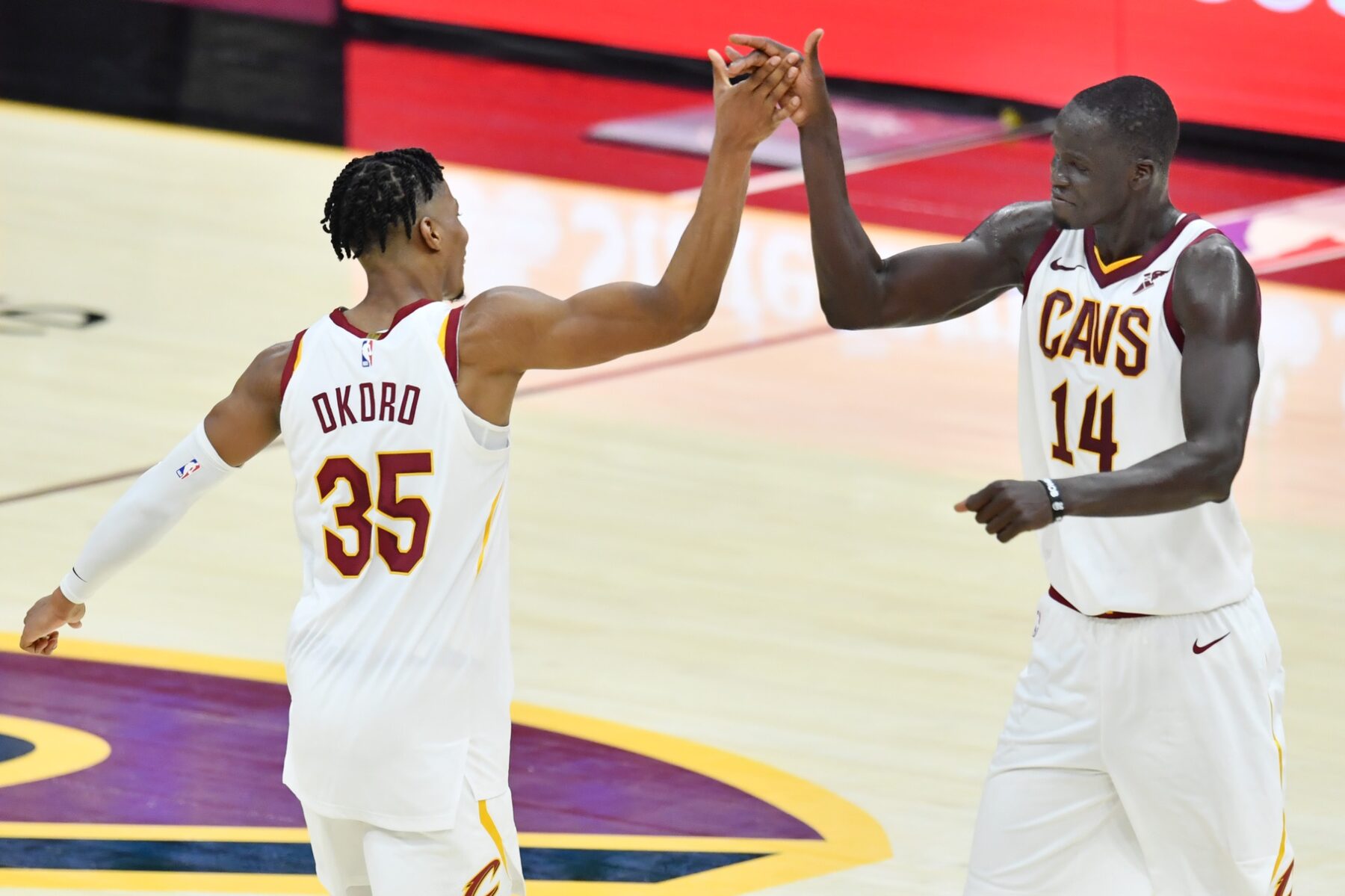 A new report indicates that Cleveland Cavaliers rookie Isaac Okoro will be in the team’s starting lineup for their 2020-21 opener against the Charlotte Hornets.

Okoro was the fifth overall pick by the Cavaliers in last month’s NBA draft, which was something of a surprise to NBA observers and fans. That’s because other highly touted prospects were seen as a more likely selection by the Cavs.

In the early going, that confidence in taking Okoro appears to a wise decision, with the rookie getting rave reviews from his veteran teammates and members of the organization.

That enthusiasm is based on Okoro’s dedicated work ethic and his rugged defense, two assets that will hopefully put the Cavs back in playoff contention.

Depending on the rookie’s performance, the early Christmas present for Okoro could be extended to Saturday, when the Cavaliers play the Detroit Pistions.