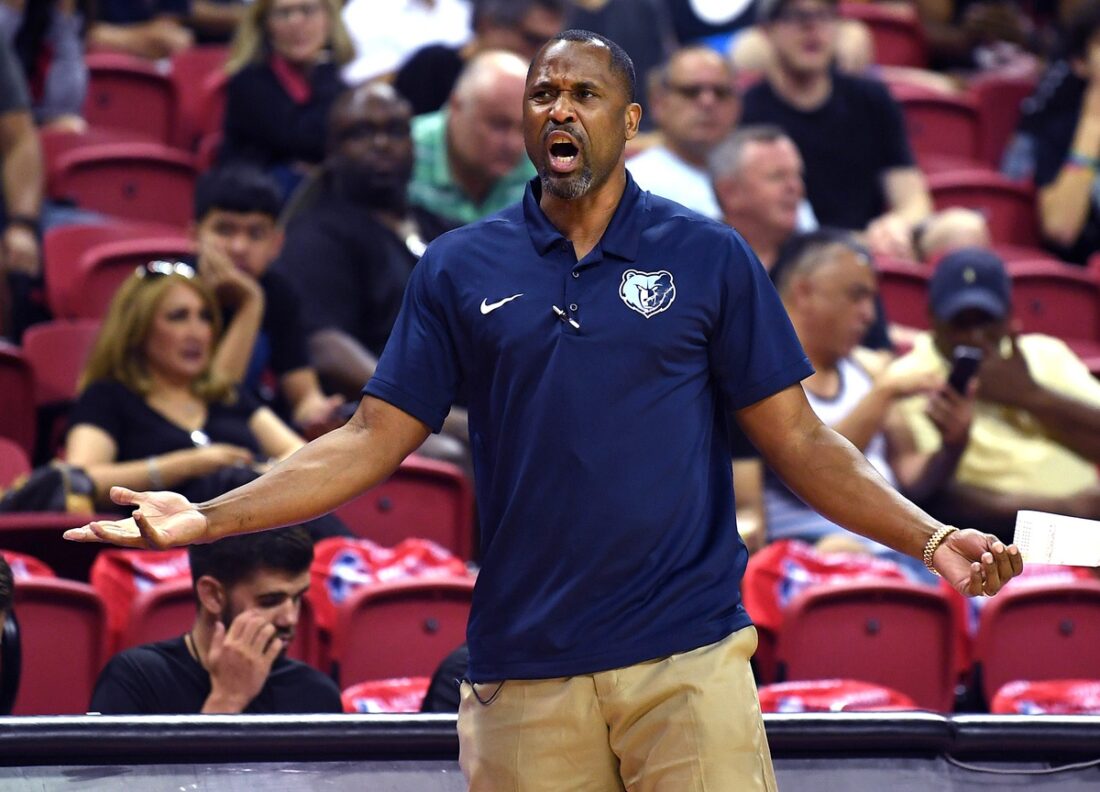 The Cleveland Cavaliers have hired Greg Buckner as an assistant coach, according to Cleveland.com’s Chris Fedor.

“Buckner, who played 10 years in the NBA, began his coaching career in player development with the Houston Rockets in 2011, where he worked alongside Cavaliers head coach J.B. Bickerstaff for the first time. Following three seasons in that role, Buckner was elevated to assistant coach. Eventually, he joined Bickerstaff in Memphis, getting hired as an assistant shortly after Bickerstaff earned the Grizzlies’ interim head coaching gig in late 2017.”

The hiring makes sense, as Buckner and Bickerstaff have spent time together on the same coaching staff.

This season will be Bickerstaff’s first full season as the Cavs head coach. Cleveland had begun to turn around its 2019-20 season when Bickerstaff took over for John Beilein.