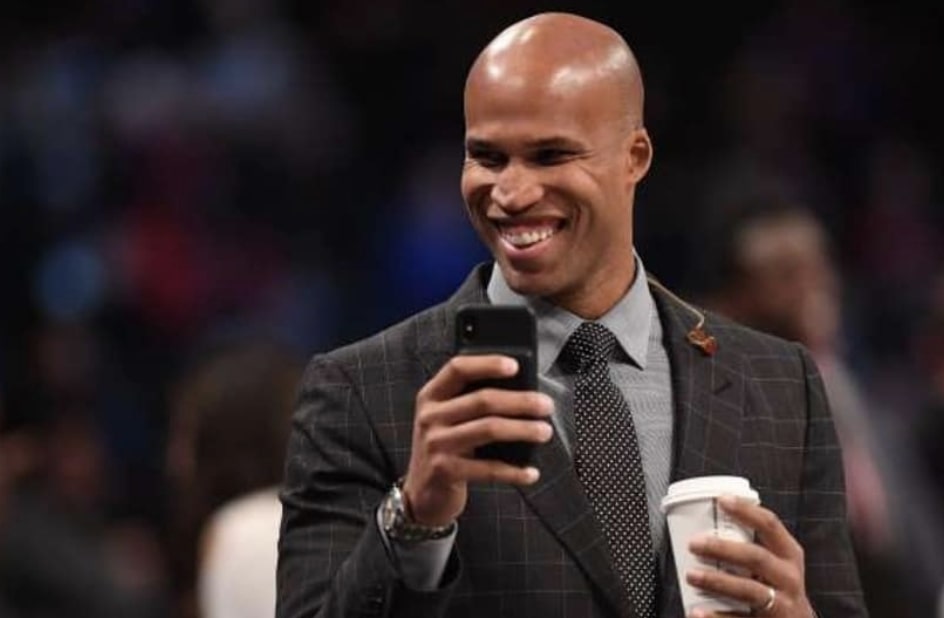 Aside from a brief stretch in the early 2000s, the Sacramento Kings have been NBA laughingstocks for several decades.

I know Harrison Barnes won with the Warriors in 2015 but show me one player on the @SacramentoKings roster that could start for a Championship team.. even starting for a playoff team would be a stretch!

Jefferson has a point, as the Kings have failed to make the playoffs since 2006 and are still far away from fielding a playoff-caliber roster.

They do possess De’Aaron Fox, one of the brightest young guards in the league. He averaged 21.1 points and 6.8 assists per game this past season, and he just earned himself a five-year, $163 max contract extension.

The Kings also have another young and talented guard in Buddy Hield, who put up 19.2 points per game in the 2019-20 season while hitting 39.4 percent of his 3-pointers.

However, they lost a major piece when swingman Bogdan Bogdanovic signed a huge contract with the Atlanta Hawks and the Kings refused to match the offer.

Sacramento will have its work cut out for it in order to get back into the playoffs anytime soon.