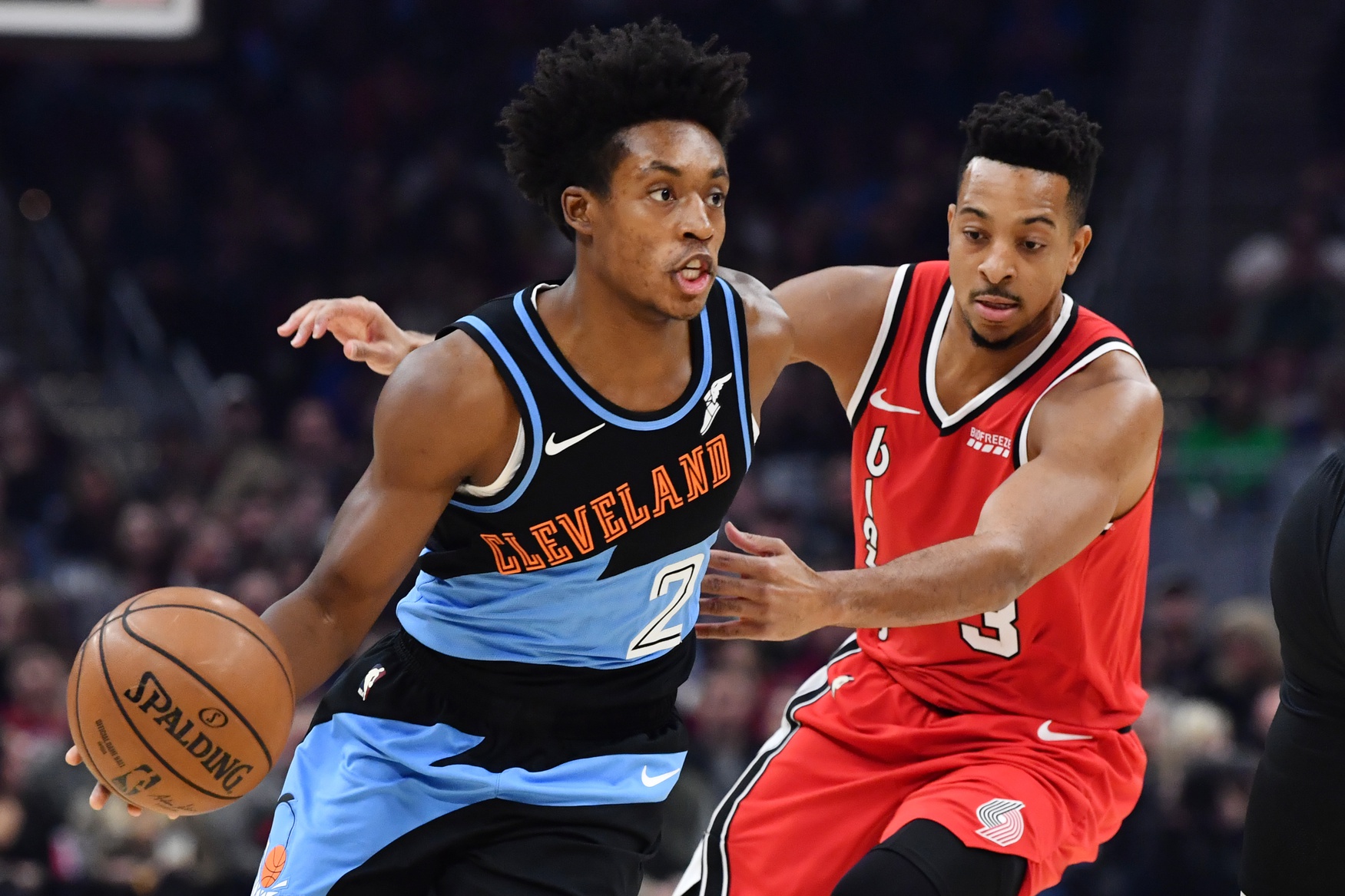 In a new interview, ESPN insider Brian Windhorst indicated that despite Collin Sexton’s development during his two NBA seasons, many people in the league feel that he’s more of a bench player.

Windhorst appeared on the Wine and Gold Talk Podcast with co-hosts Chris Fedor and Hayden Grove and offered his opinions on a variety of topics. In discussing Sexton, Windhorst noted that NBA people aren’t terribly enthusiastic about Sexton’s ability to become an elite player.

“When I talk to people in the NBA about Collin Sexton, they think he’s a bench player,” Windhorst said. “They think if he’s your first guard off the bench, you’ve got a really good team. But that’s the kind of role he should be in.”

Sexton was the eighth overall selection in the 2018 NBA Draft, chosen just before the departure of LeBron James in free agency.

During Sexton’s bumpy 2018-19 rookie season, he endured a rough first half before showing signs of improvement after the All-Star break.

Last season, the 21-year-old Sexton saw an increase in the scoring department, averaging 20.8 points per game, but his other statistical numbers largely remained the same as his rookie effort.

The Cavaliers are hoping that Sexton will be able to build on his final five games of the 2019-20 season, when he averaged 30.0 points and 4.6 assists per game.

Whether or not Sexton is able to change the minds of people around the NBA remains an unknown, but one of his trademarks since being drafted has been his ferocious work ethic. If Sexton does come up short by the time his career ends, it won’t be due to a lack of effort.