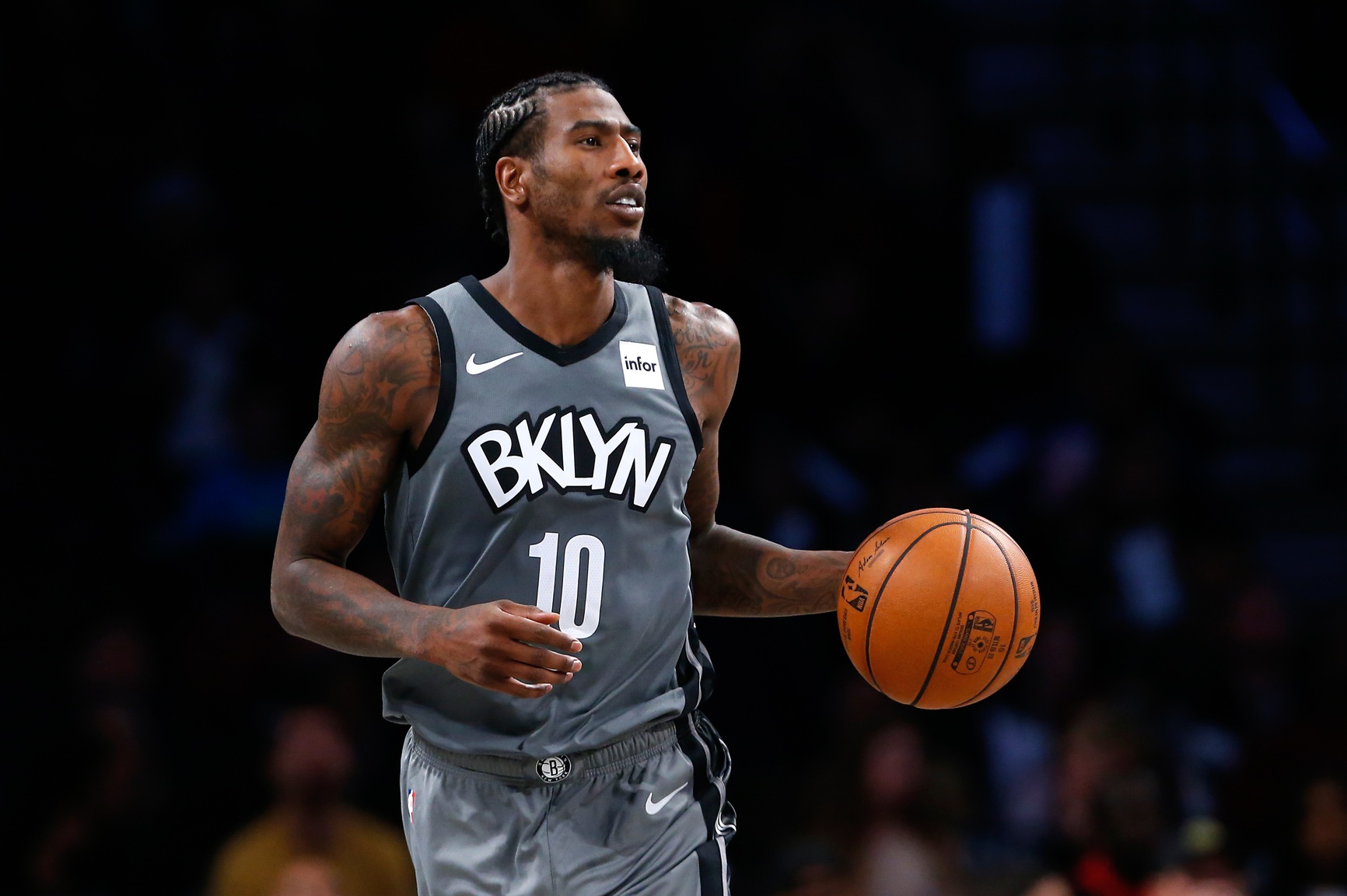 During their three seasons together on the Cleveland Cavaliers, LeBron James and Kyrie Irving were tremendously successful, reaching the NBA Finals each year and winning the 2016 NBA championship.

Still, Irving wanted out in 2017, and he recently made a comment that was widely perceived as a shot towards James.

Iman Shumpert, a member of those Cavs teams with both stars, says that Irving wasn’t trying to throw shade at the four-time champ.

"People are going to forever think they're (Kyrie and LeBron) taking shots at each other… it's sad." @imanshumpert explains what Kyrie meant by his last shot comments.

Not too long ago, it seemed that James and Irving were destined to stay together in Northeast Ohio for many years.

But just after the Cavs lost the 2017 championship, Irving demanded a trade as it seemed his relationship with James had deteriorated.

He was dealt to the Boston Celtics where he played two seasons, then signed as a free agent with the Brooklyn Nets last summer.

Since leaving Cleveland, the New Jersey native has seemed to be a toxic presence wherever he has played.

However, it seems that James and Irving have somewhat mended fences since parting ways, a process that apparently started at the 2018 NBA All-Star Game.