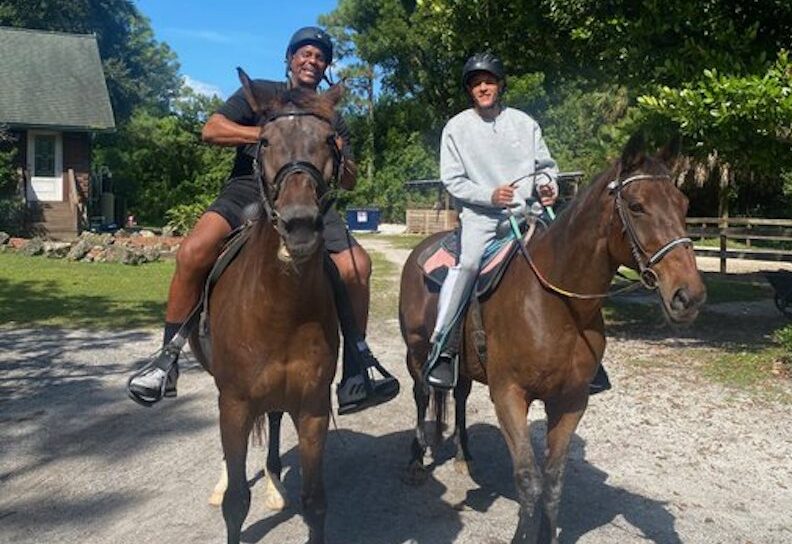 It seems that former Cleveland Cavaliers guard Delonte West is finally getting the help he needs.

West, 37, recently checked into a rehab facility with the help of Dallas Mavericks owner Mark Cuban.

Cuban reportedly picked up West and placed him in a hotel room for him to reunite with family members after a photo of him begging for money on the streets of Dallas went viral.

Cuban has since said he would cover any cost for West’s rehab and recovery.

Cuban took to Twitter to share a photo of West, who is currently making his way towards a better life.

Ladies & Gentlemen, I present to you, Delonte West . A long, long , long way to go, but he has taken the first steps and shared these with all of us as a thank you for the love and support. pic.twitter.com/555twAEVDP

It is truly amazing to see West finally get the help and support he clearly needed.

The former NBA guard has openly battled bipolar depression. He played eight seasons in the NBA, including two-and-a-half seasons for the Cavs.

Hopefully he will continue to make a full recovery and is able to get his life back on track.