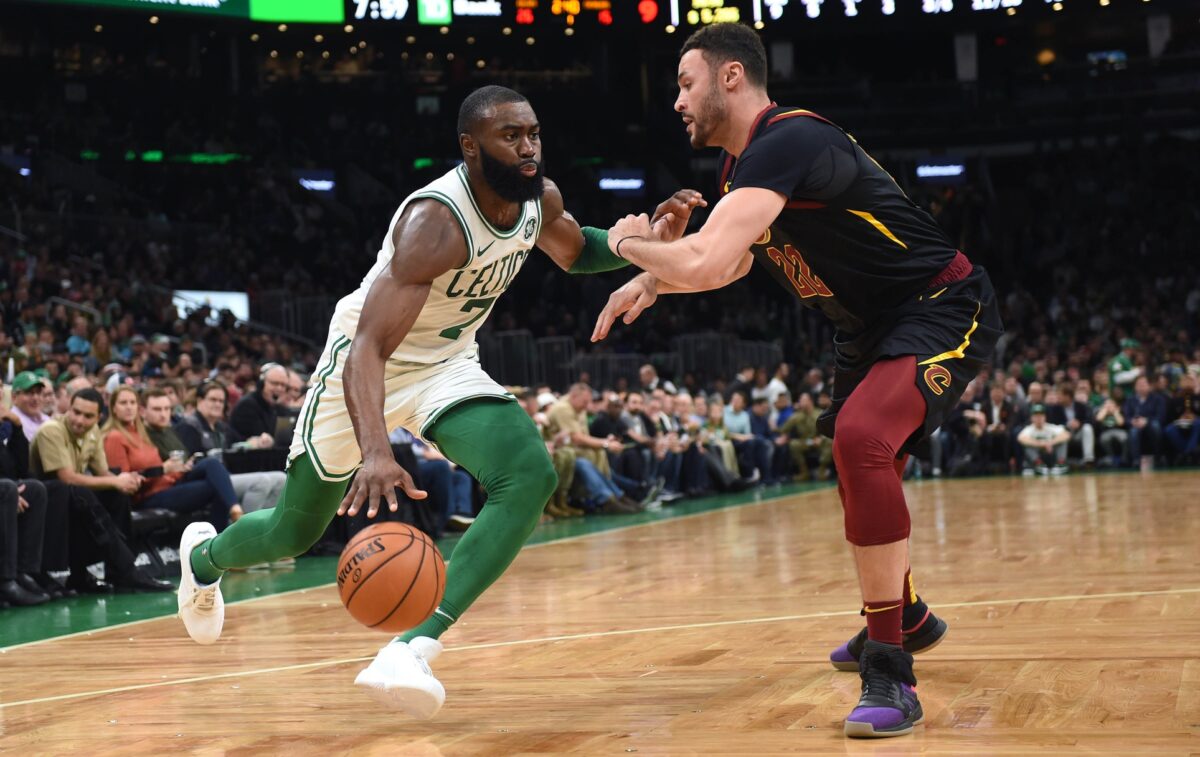 However, other teams have their eye on the forward. According to John Hollinger of The Athletic, the Boston Celtics could look to ship Enes Kanter, Vincent Poirier and a first-round draft pick for Nance.

“A better but riskier path might be an all-in-one type arrangement, where they trade the 14th pick, Kanter and Poirier, and get back a legitimate frontcourt player in return,” Hollinger wrote. “The most obvious target for such a deal would be Cleveland’s Larry Nance, who could play 4 and 5 for them and who makes $11.7 million, $10.7 million and $9.7 million over the next three seasons.”

Nance, 27, has seen moderate growth over the course of his career in the NBA.

Beyond his production on the floor, Nance has been a phenomenal teammate off the floor and leader in the community. The University of Wyoming product has criticized local politicians in recent weeks in an effort to encourage fair voting.

The Cavs are going through a rebuild. They finished in last place in the Eastern Conference in the 2019-20 season. Nonetheless, Nance has become a fan favorite amidst the franchise’s reconstruction.

As for the Celtics, they are in win-now mode. The Celtics went to the Eastern Conference Finals this postseason; however, they were dismantled by the Miami Heat in six games.