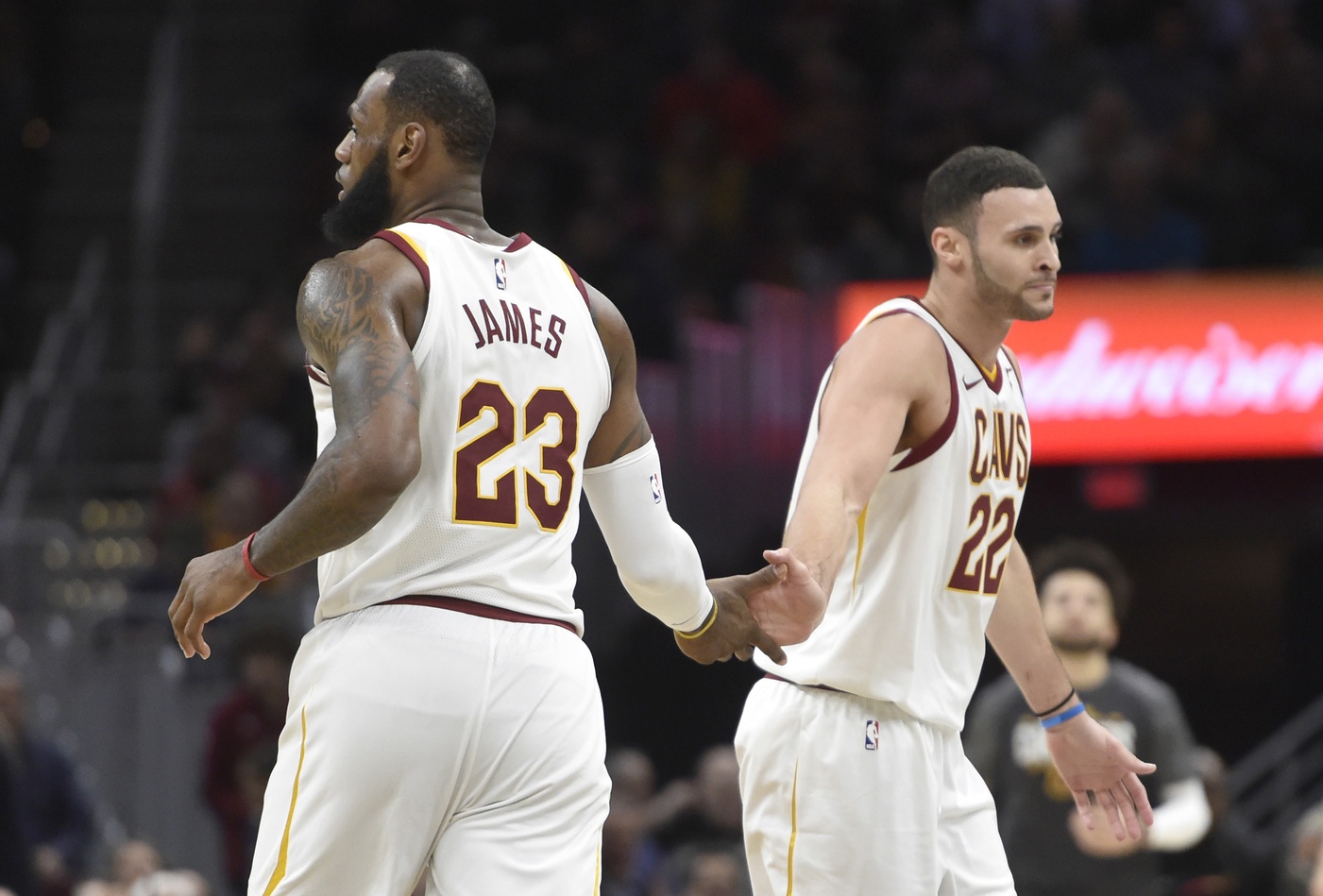 James and Nance were teammates for only a short time in Cleveland, but that didn’t stop Nance from proclaiming that James “saved” the city.

Don’t do that.. Bron has been the most important athlete in history in terms of speaking on change and backing his words with actions.. also, do you not remember what Cleveland looked like before he got here? He saved this city 🤷🏽‍♂️ https://t.co/zX2AOwdzx6

James has been very vocal since the shooting of Jacob Blake by a Wisconsin police officer. In fact, James reportedly called for the NBA season to be cancelled on Wednesday night during a meeting.

However, the NBA season is expected to resume, and James explained why he changed his mind from last night.

The 16-time All-Star has not only been active in supporting the Black Lives Matter movement but also is trying to win a championship on the court.

The Lakers are currently up 3-1 on the Portland Trail Blazers in their first-round series.

While James no longer plays for the Cavs, he did break Cleveland’s title drought by beating the Golden State Warriors in the 2016 NBA Finals.