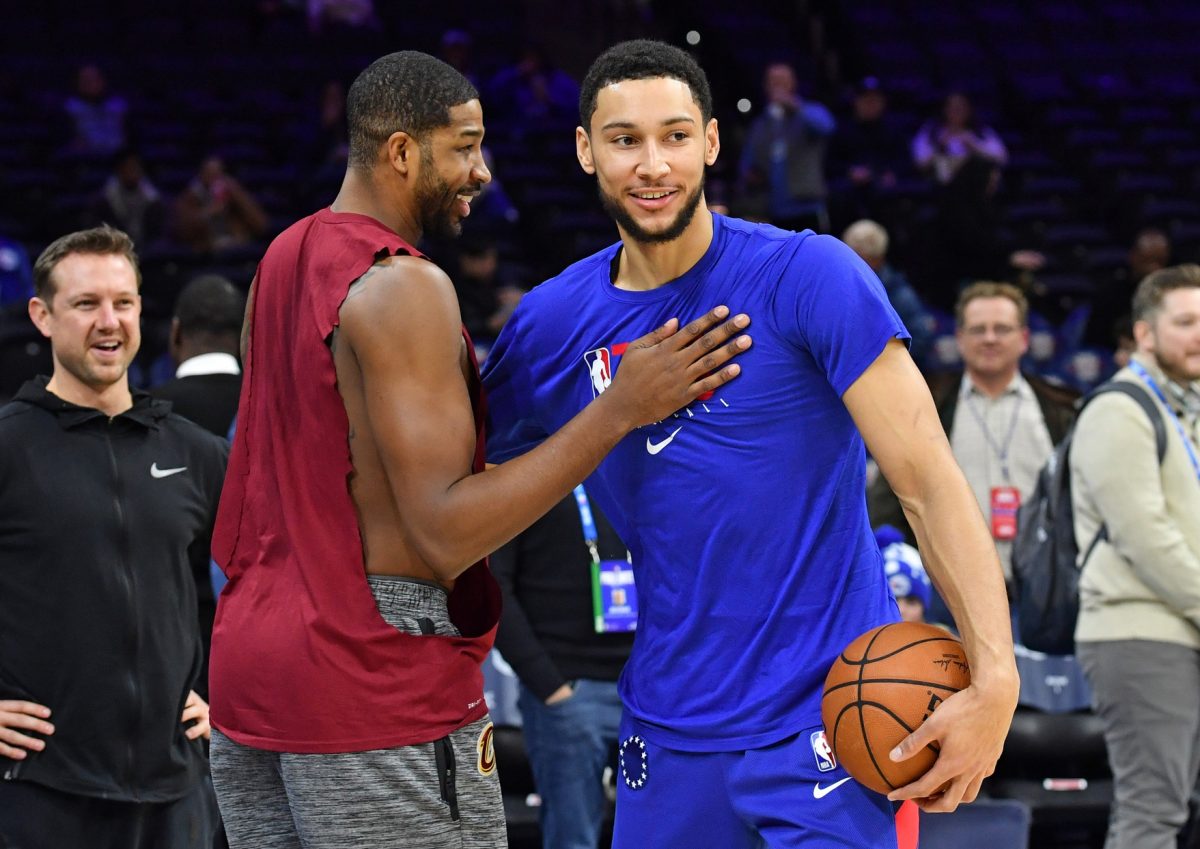 The Cleveland Cavaliers reportedly believe they have an appealing package to get the Philadelphia 76ers to trade All-Star Ben Simmons.

According to Chris Fedor of Cleveland.com, the Cavs have interest in trading for Simmons and think they have enough to make a deal happen.

“The Cavs, of course, would have interest in Simmons. He possesses the talent and versatility to immediately alter the team’s future,” Fedor wrote. “The Sixers would want a haul for the 2016 No. 1 pick who is locked up through 2023-24 and will probably be named to the All-Defense First Team. But the Cavs believe they have enough to assemble an enticing package, especially with recent first-rounders littering the roster, a top six pick coming in October and a future first from the Milwaukee Bucks.”

Simmons, 24, is one of the best guards in the league. The Sixers selected him with the No. 1 pick in the 2016 NBA Draft.

On the season, the 6-foot-10 phenom is putting up 16.4 points, 8.0 assists and 7.8 rebounds per game. Although he doesn’t have a good 3-point shot, Simmons can score around the paint and set up teammates for success due to his amazing passing ability.

The Cavs could absolutely use a star like Simmons. They finished in last place in the Eastern Conference this season.

Understandably, the Sixers would desire a massive return for the 2018 Rookie of the Year.

The rebuilding Cavs have multiple first-round picks in their arsenal. In addition, they have an array of young talent they can include in a deal as well.

However, the Sixers are locked into winning a championship at the moment. The Sixers are the No. 6 seed in the Eastern Conference.