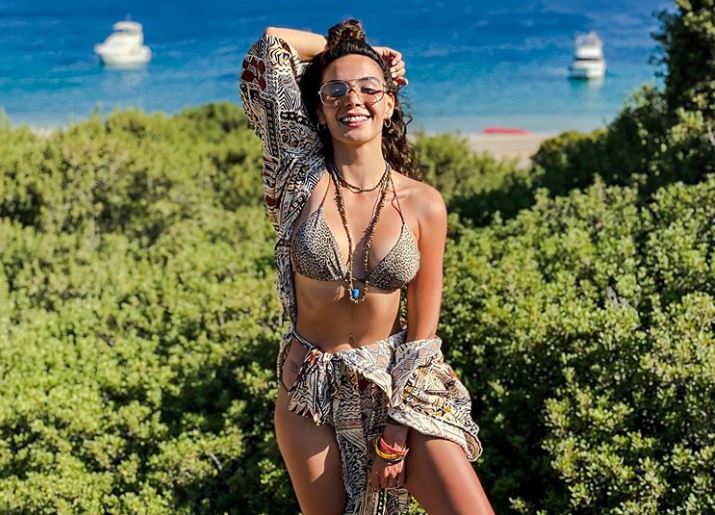 For members of the Cleveland Cavaliers, the NBA offseason has essentially already begun.

Cavs forward Cedi Osman looks to be enjoying the break quite nicely, as he recently posted a picture to his Instagram to seemingly show off his new flame, Turkish actress Ebru Sahin.

Sahin also posted a couple pictures with Osman, indicating that the two are both quite happy to show off what appears to be a blossoming romance.

Sahin is best known for starring in a number of television shows and films such as “Hercal,” “Suursuz Ask,” and “Yasak Elma.”

As for Osman, he is of course best known for his role on the Cavs.

However, his production took a step back this past season. He averaged just 11.0 points, 3.6 rebounds and 2.4 assists per game.

Still, he was able to finish the shortened 2019-20 season on a high note by scoring in double digits in four of the Cavs’ five last games of the season. The uptick in production coincided with a marked uptick in usage.

Surely, Osman will look to bounce back next year for the Cavs. Until then, it looks like he’s enjoying himself just fine.