Dion Waiters Identifies Major Difference in Playing With LeBron James on Lakers vs. on Cavs 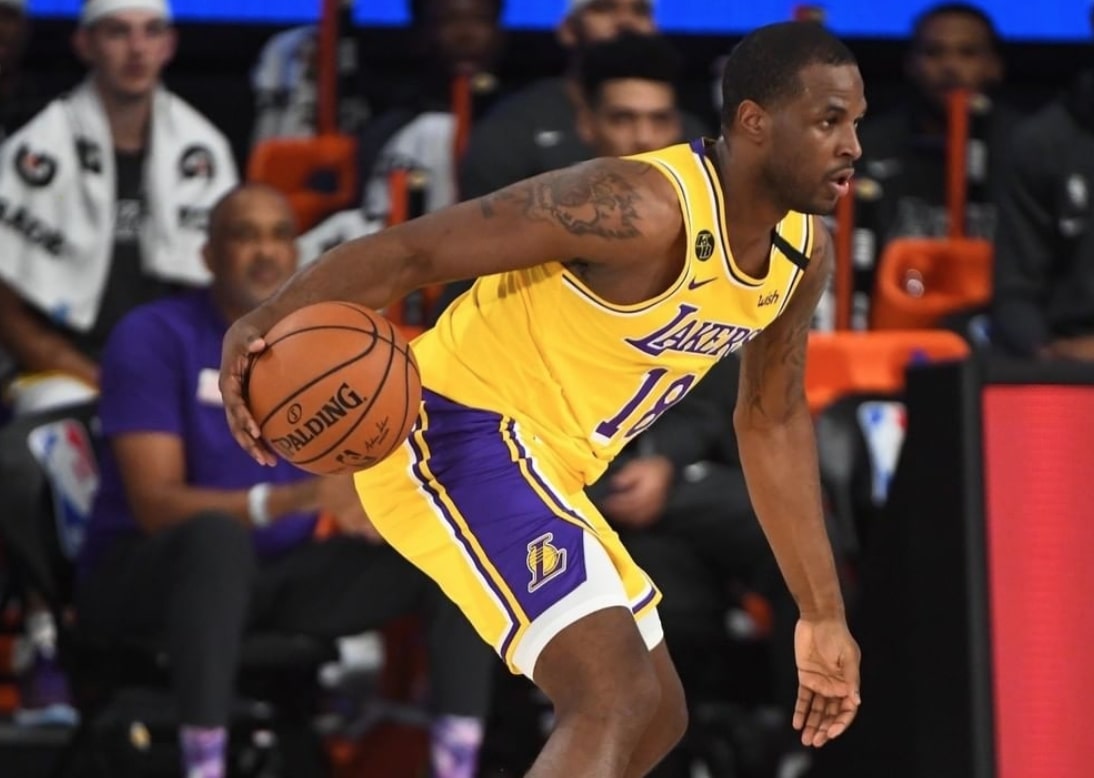 Dion Waiters and LeBron James have joined forces on the Los Angeles Lakers, and that fact has the journeyman guard considering what has changed since the last time he suited up with the four-time MVP.

Of course, the two ballers were once teammates on the Cleveland Cavaliers.

Dion Waiters on the difference between playing with LeBron James when he was 22 years old on the Cavaliers to playing with him now on the Lakers: pic.twitter.com/EY6TUMlEEp

Waiters seems to be more focused on how he has changed since he last teamed up with James and for good reason.

The sharpshooter has had an up-and-down career in the NBA, primarily because his questionable behavior has repeatedly gotten in the way of his undeniable talent.

In fact, he began the 2019-20 season with the Miami Heat and was suspended three times for bad behavior before being traded to the Memphis Grizzlies.

Waiters likely knows that he has to prove that he can remain a positive force on his current team. If he fails to do so, it’s possible that he will find himself on the waiver wire once again.

This season, James and Waiters are trying to do something together that they were not able to achieve when they were teammates on the Cavs by winning an NBA title.

The Lakers are considered amongst the major title favorites this season thanks much in part to James putting in yet another masterful campaign.

With the Cavs on the outside looking in at the NBA’s bubble in Orlando, Fla., it’s quite possible that many fans will be rooting for James as he seeks to win his fourth career title.