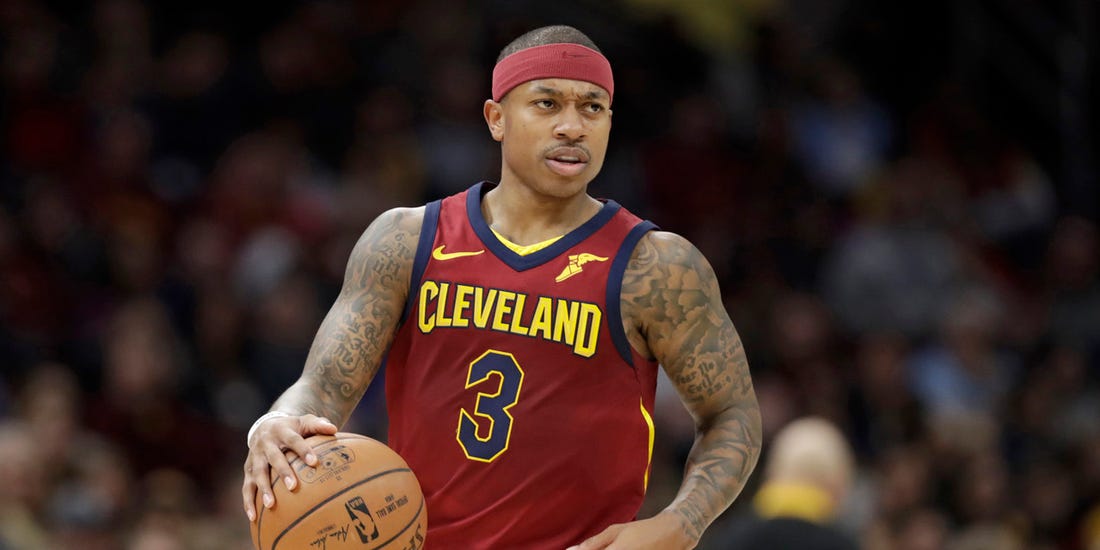 With the Pacers losing Vic and Lamb they need to sign this man…Low Risk for High Reward!!!! https://t.co/v3Wwjsjzq7

The Pacers will be without the services of star Victor Oladipo and veteran Jeremy Lamb when the 2019-20 season resumes in Orlando, Fla. later this month.

Thomas, 31, is eligible to sign with a team as a replacement player.

The former All-Star has bounced around the league in recent years. His best stint came with the Boston Celtics.

In fact, the 5-foot-9 guard put up 28.9 points and 5.9 assists with the Celtics during the 2016-17 season. However, Boston shipped him to Cleveland in the blockbuster Kyrie Irving trade in the summer of 2017.

Dealing with injuries, Thomas was not able to find his footing during a short stint in Cleveland. The veteran has since played for the Los Angeles Lakers, Denver Nuggets and Washington Wizards.

Now, Thomas has a chance to potentially rejuvenate his career if a team chooses to pick him up.

The journeyman has career averages of 18.1 points, 5.0 assists and 2.5 boards per game.