Larry Nance Jr. Has Emphatic Reaction to J.R. Smith Finally Being Back in NBA 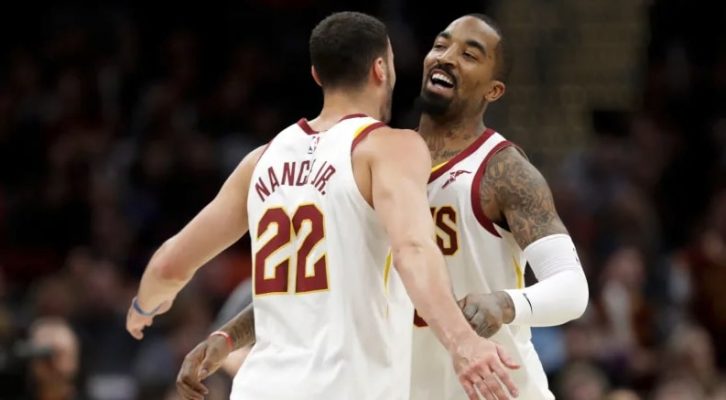 Veteran guard J.R. Smith is back in the NBA with the Los Angeles Lakers.

Cleveland Cavaliers forward Larry Nance Jr. reacted to the news of his former teammate landing a job again with elation. 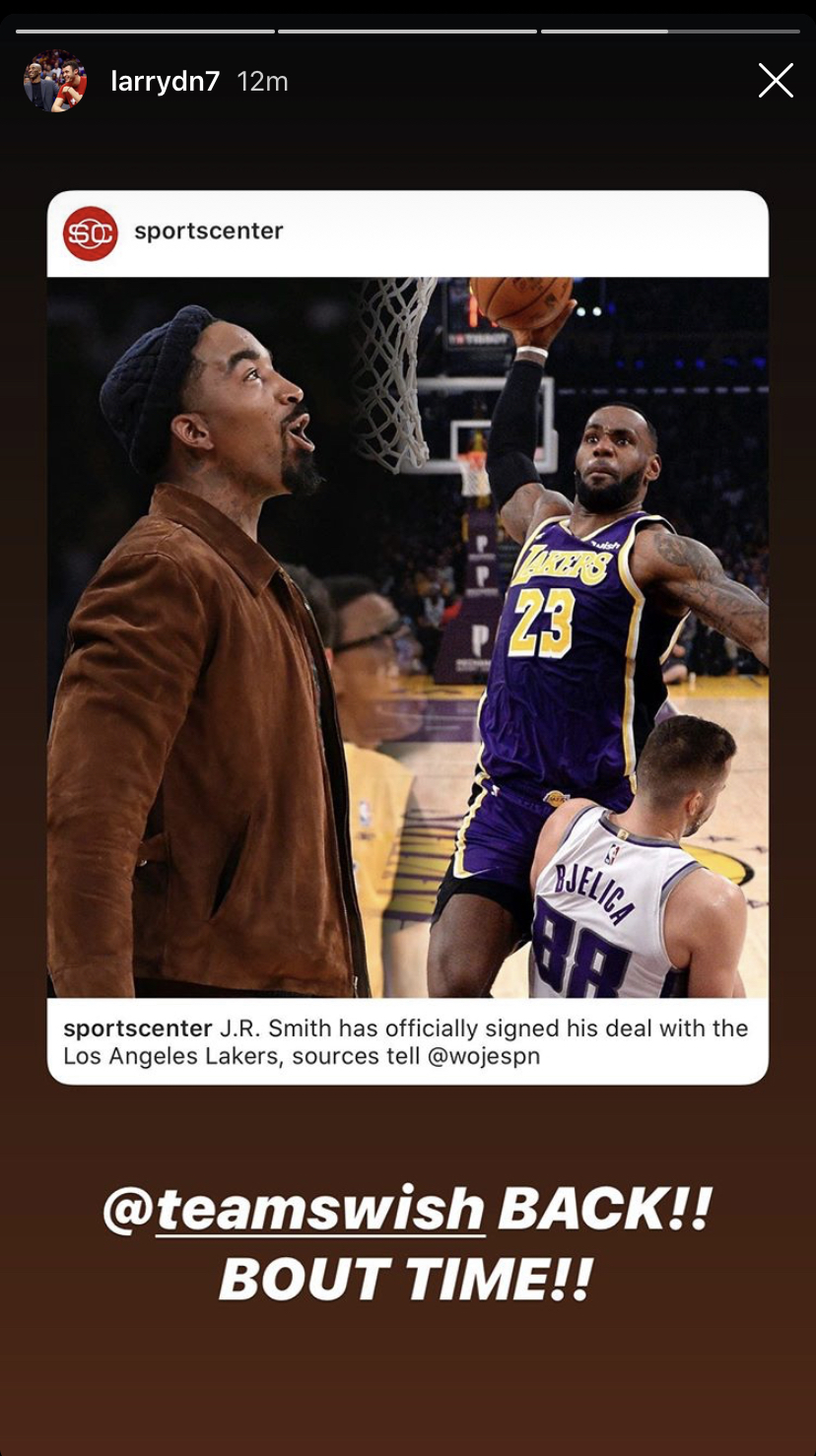 As a matter of fact, Smith last played in the NBA with Nance on the Cavs. However, the relationship between Smith and the Cavs ended in an ugly split.

The pair also participated in the 2018 NBA Finals together. Although the Cavs got pummeled in the NBA Finals by the Golden State Warriors, they had a very exhilarating playoff run together.

Superstar LeBron James spearheaded the incredible run. The four-time MVP averaged 34.0 points, 9.1 rebounds and 9.0 assists per game during the 2018 postseason.

Now, James and Smith are reunited in Los Angeles. Smith will look to help James bring the Lakers a title this season. The Lakers currently hold the best record in the Western Conference.

Nance, on the other hand, will be watching the postseason from home, as the Cavs did not quality for the 22-team restart in Orlando, Fla. The 27-year-old was drafted by the Lakers in 2015.

While he may not being playing in the 2019-20 resumption, Nance has a few reasons to root for the Lakers.