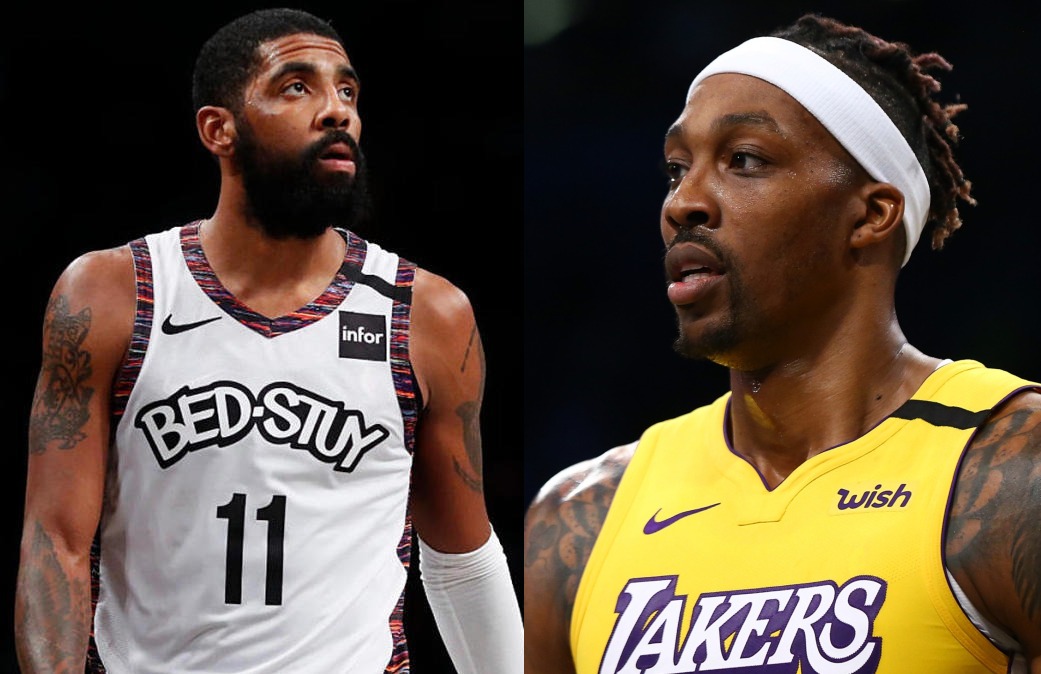 The 31-year-old Davis spoke with HoopsHype after having been part of a Friday night phone call that included more than 80 NBA players. In his opinion, Howard and Irving are being selfish and not taking into consideration the lower-paid players in the league.

“It’s easy for a guy like Kyrie to say that he’ll give everything back [for social reform], but would he really give everything back?” Davis said. “It’s easy for Dwight Howard to say that we don’t need to play when he’s in Atlanta in his $20 million mansion. But there are other guys on the rosters who need this money to provide for whoever they’re taking care of and things like that.

“It’s easy for the superstars in the league to say this and how they feel about this and that. But it means a lot more when it comes from the role players and the guys that [aren’t stars]. There are so many different perspectives because there are so many different levels in the NBA. Like I said, it’s so easy for the superstars to say, ‘Let’s just not play,’ and they’re good. But some guys can’t just do that. There are lives on the line and, like I said, generational wealth on the line. These are the hits that we’re going to take if we don’t play.”

Davis has been in the NBA for 10 seasons, but has largely been a reserve player over the course of his career. Last year, he joined the Jazz, his sixth different team in the league, as a free agent after signing a two-year deal worth $10 million.

As a journeyman player, Davis has bounced around, including a one-year stint with the Lakers during the 2014-15 season, when he started 24 of the 79 games in which he played.

In contrast, Howard and Irving were once the top overall selections in their respective drafts and have garnered huge contracts in the past.

Howard has almost exclusively been a reserve player for the Lakers this season, while Irving had been ruled out for the remainder of the campaign back in February due to a shoulder injury.

In Irving’s case, it’s debatable whether he would even be able to play for his current team, the Brooklyn Nets, while Howard’s contributions with the Lakers have been modest this season.

Those components and the concern over the continuing pandemic help partly explain why other players are upset with Irving and Howard’s take on the issue.

The expectation is that the NBA and players will move forward and resume the interrupted season at the end of next month. The league has made every effort to try to ensure that as many safety protocols are in place during the games, including having no fans in attendance.