Cavs Rumors: Tristan Thompson Wants to Have His Jersey Retired in Cleveland 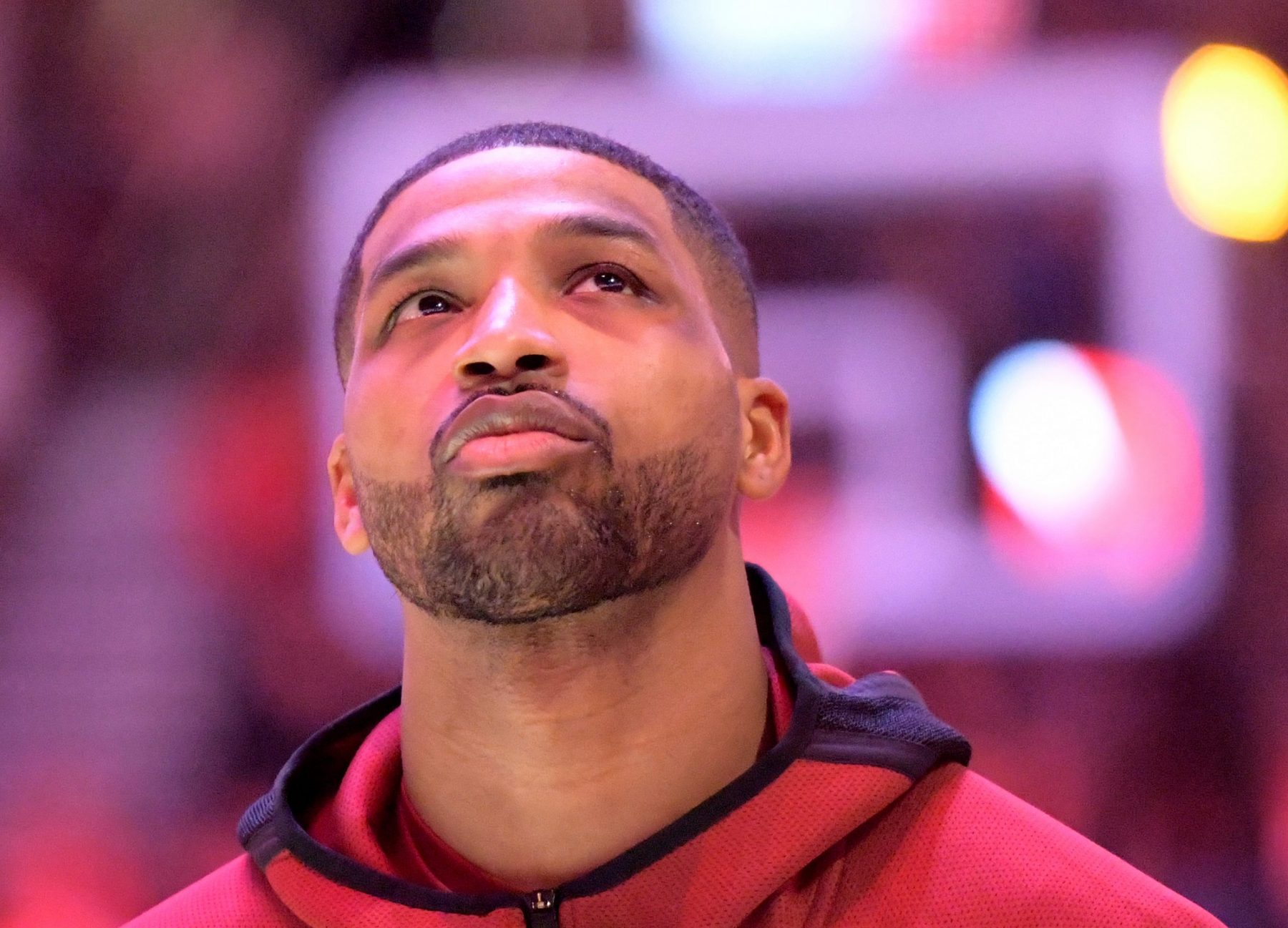 Cleveland Cavaliers big man Tristan Thompson is one of the most beloved players in franchise history.

According to Evan Dammarell of Forbes.com, Thompson wants to have his jersey retired in Cleveland.

“That, and according to those same sources, Thompson wants to have his jersey retired by the Cavaliers and other than all his franchise accolades, sticking with the team for nearly a decade would help cement his case,” Dammarell wrote.

Thompson, 29, has been with the Cavs for his entire career.

The Cavs selected the center with the No. 4 pick in the 2011 NBA Draft. He is one of the longest-tenured players to be on the same team in the entire league.

Due to Cleveland’s losing-filled rebuild over the last couple of years, the veteran requested to be traded at the 2020 trade deadline. However, the Cavs were not able to find a solid deal.

Although Thompson’s been on the Cavs his entire career, his wishes to play on a contending team in the midst of his prime is easy to understand. Thompson is posting 12.0 points, 10.1 rebounds and 2.1 assists per game this season.

Yet, despite his desire to be on better team, Thompson is eager to be tied with the Cavs forever. The 2016 champion is definitely on the right track to get his jersey retired by the franchise.

cleveland cavaliersfeaturednews tickerTristan Thompson
← Previous Story Report: Kyrie Irving Has ‘Pitted Himself’ Against NBA’s Top Stars Including LeBron James
Next Story → Report: Tristan Thompson Has ‘Warmed Up to the Idea of Re-Signing With Cleveland’ Under One Condition