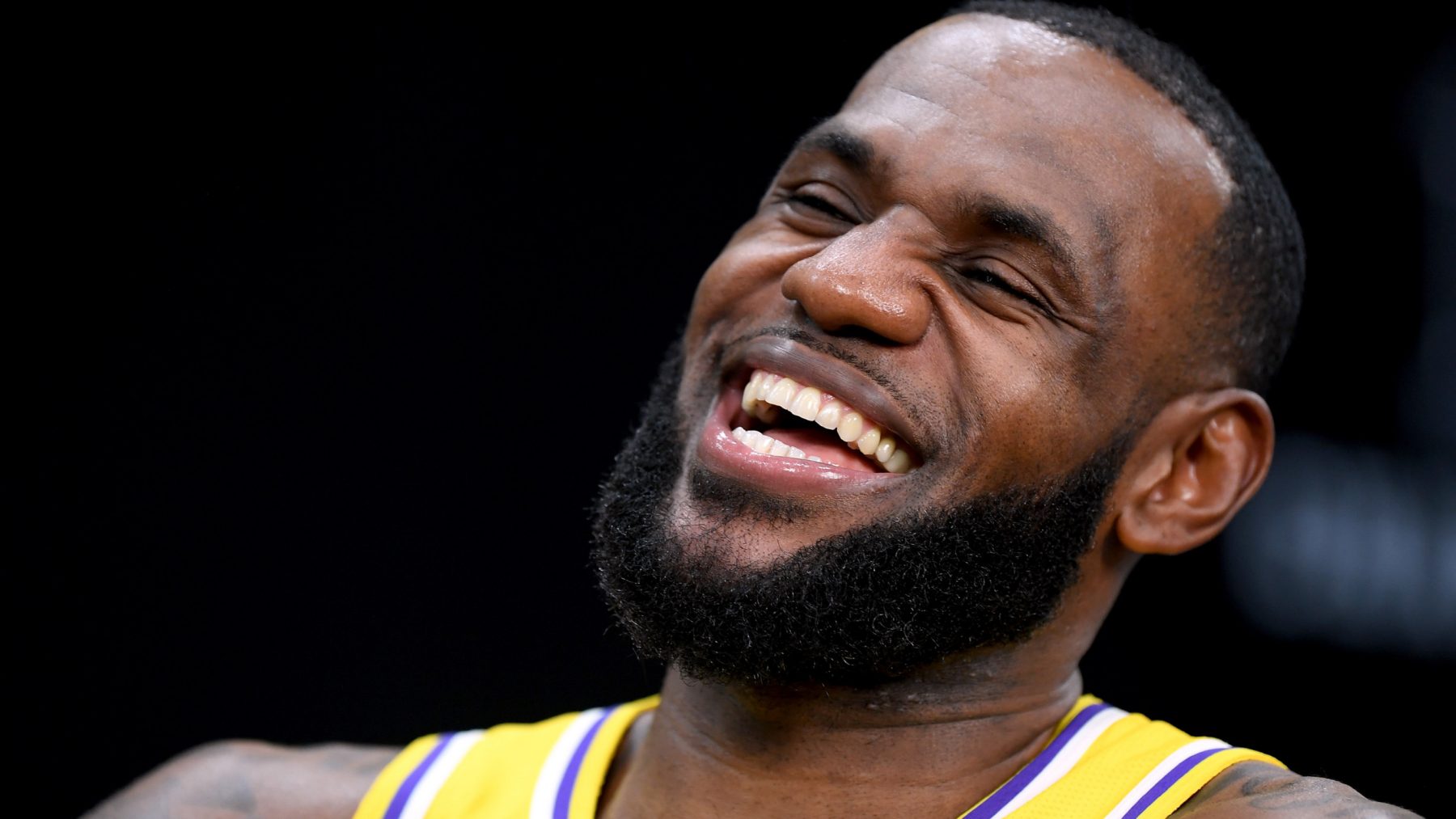 “If you look at the body of work that LeBron James put over, not only through his NBA career but since in high school, I haven’t seen a guy that played at that level in my lifetime,” Perkins said. “And when you talk about LeBron James, a guy who career average is 27 points, seven-and-a-half rebounds, seven-and-a-half assists and he’s shooting 50 percent from the field for a career.

“And, when you look at LeBron James and you talk about what he’s done in his NBA career, yes he’s won three NBA championships, four-time MVP, three-time Finals MVP, but guess what P (Paul Pierce), over 50 percent of his career he spent in the NBA Finals, that speaks volumes and to me, LeBron is the best all-around player I’ve ever seen.”

Perkins played with James in Cleveland in 2015, averaging 2.6 points and 2.4 rebounds per game off the bench. The team made it to the NBA Finals but lost to the Golden State Warriors in six games. He returned to the team for a second stint during the 2017-18 season but was waived during the preseason.