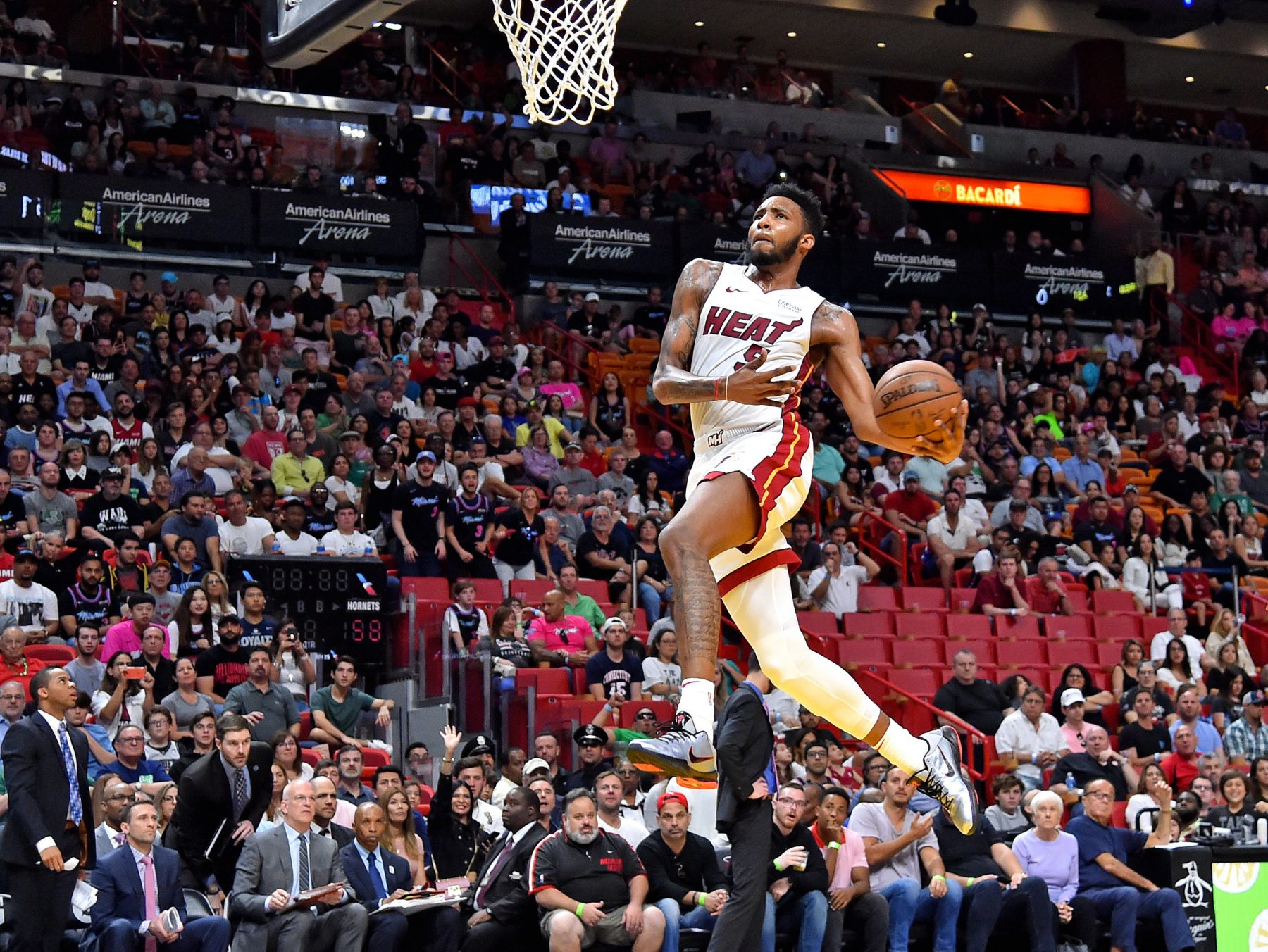 With the NBA facing uncertainty about returning to action, executives are preparing for a variety of free-agency scenarios. The salary cap will likely decrease next year with declining league revenues, so the Cleveland Cavaliers’ best option in free agency will be using the mid-level exception.

The mid-level market will be crowded, but the Cavaliers will have some intriguing options.

“The mid-level will be a competitive market, as numerous opponents, including playoff squads, will be able to make similar offers,” Chris Fedor of Cleveland.com wrote. “The Cavs have never been a preferred free-agency destination anyway. And they won’t have a monetary edge. Because of that, they need to set their sights much lower, on lesser-known commodities with upside and a more favorable price tag.

Carter-Williams spent last season adopting to a bench role with the Orlando Magic. The 2013-14 NBA Rookie of the Year award winner showcased improved defense with the Magic and is still capable of impacting winning.

Jackson is a much lesser known quantity. After being drafted fourth overall by the Phoenix Suns in the 2017 NBA draft, Jackson struggled in two seasons with the Suns before being dealt to the Memphis Grizzlies in 2019. He spent most of last season with the Memphis Hustle, the Grizzlies’ G-league affiliate, only appearing in 18 games for the Grizzlies.

Derrick Jones Jr. is coming off his most successful NBA season with the Miami Heat, highlighted by his victory in the 2020 Slam Dunk Contest. Jones Jr. will likely be a casualty of the many challenging offseason moves the Heat have to make, making him an ideal buy-low candidate for the Cavaliers.

Giles has struggled in the NBA because of injury more than lack of talent. The Sacramento Kings’ big man has only appeared in 96 games since being drafted in 2017.

While next season’s free-agency class will likely be affected by the pandemic, the Cavaliers clearly have a variety of moves that can be made to improve the team in the near future.

Brendan is a freelance writer based in New York City. He graduated from the University of Notre Dame and has always loved sports. He enjoyed watching the Cavaliers during LeBron’s second run with the team.