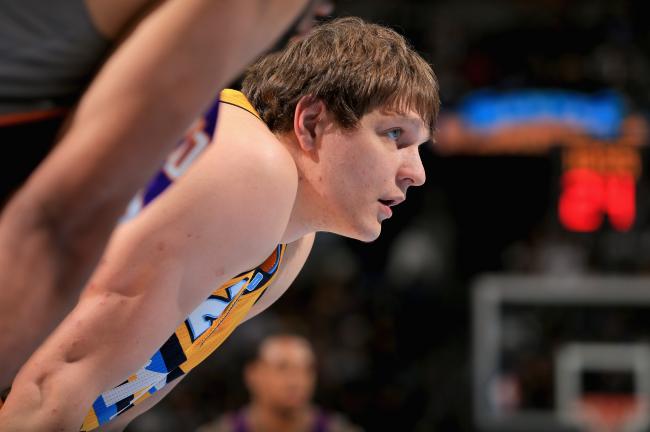 According to several reports, the Cleveland Cavaliers are set to acquire center Timofey Mozgov of the Denver Nuggets.

The Cavaliers, who have been pursuing Mozgov for months, are finalizing a deal to send two-future first-round picks to the Nuggets in exchange for Mozgov.

Per @ESPNSteinLine and @WindhorstESPN, #Cavs in advanced talks with Nuggets to acquire Timofey Mozgov. Will send 2 future 1sts to DEN.

Mozgov looks to be the final piece to Cleveland’s championship puzzle as he fills their huge need for a rim protector.