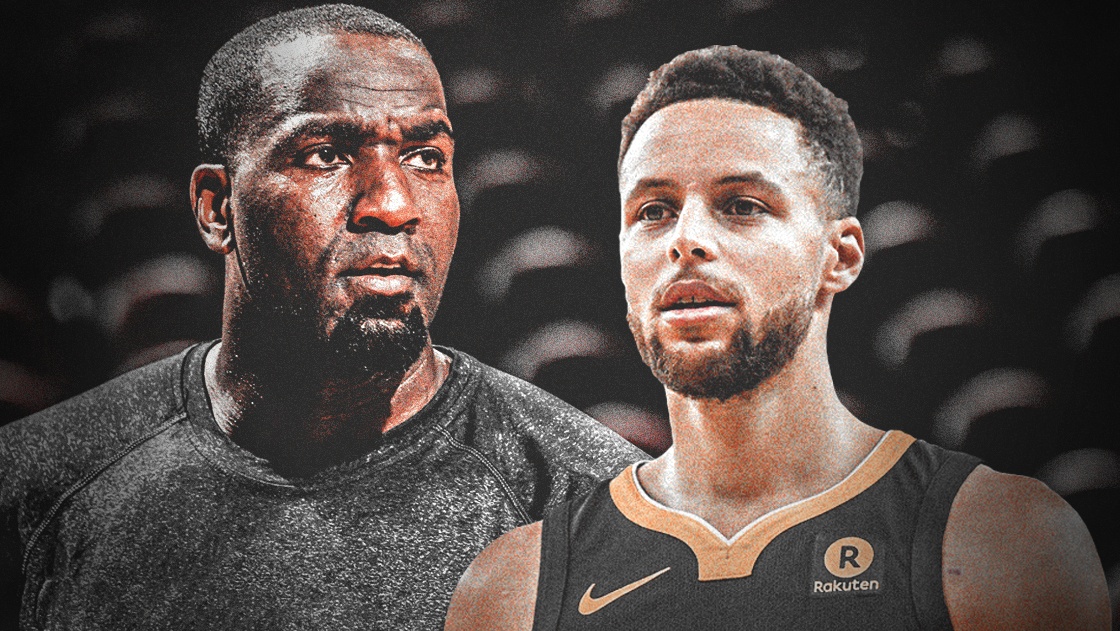 My Top 5 Greatest PGs of All-Time…

Curry, 32, is considered a lock to be on the illustrious list by most experts.

As a matter of fact, he became the first player in NBA history to be named MVP by unanimous vote in 2016. Over the course of the same year, Curry led the Warriors to the best regular season record (73-9) ever during the 2015-16 campaign.

Furthermore, Curry has redefined the game of basketball. The prolific sharpshooter has obliterated all kinds of 3-point records.

The transcendent talent owns three of the top four spots for most 3-pointers made in a season, including a whopping 402 triples during the 2015-16 season.

As great of a basketball mind Perkins is, he is going to have a difficult time defending his claim.