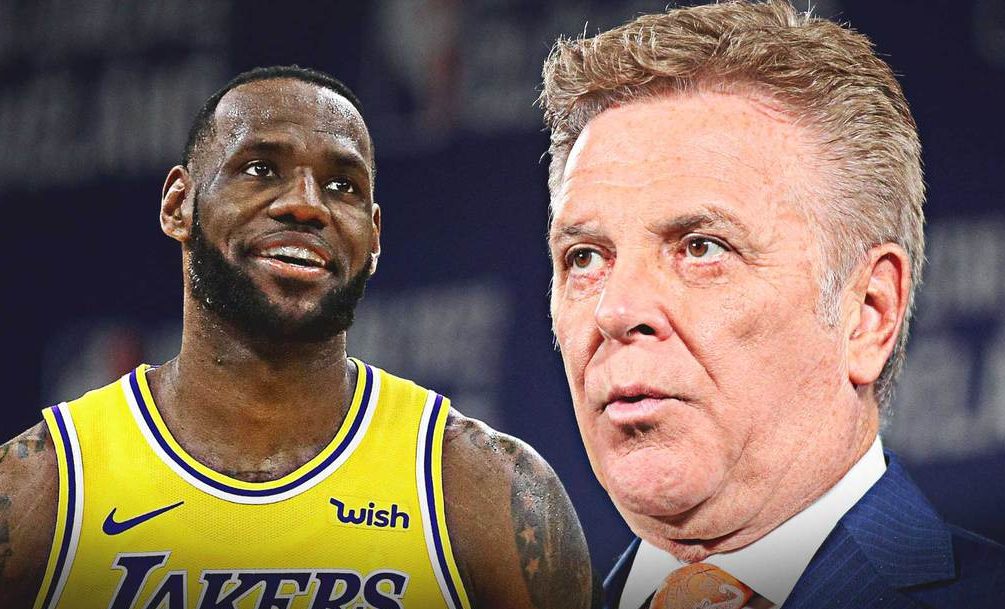 The death came as a shock to current and former members of the Cavs organization, including former Cavs star LeBron James.

Following the conversation, McLeod’s widow, Beth, took to Twitter to thank James for all the love and support he sent to her family following the tragic death of her husband.

.@KingJames shares his love for @CavsFredMcLeod It's been almost 7 months. LeBron was supposed to play against @cavs His first return home as Laker. They were going to dedicate the Fred McLeod Media Room that night💕 thanks LeBron ❤️, @RealAClifton @channingfrye @Rjeff24 ❤️💕❤️ pic.twitter.com/xIb9QJsBix

As Beth McLeod indicated in her message, James was scheduled to play in Cleveland late last week.

Sadly, the stoppage of play due to the novel coronavirus has put that game, and all other NBA games, on an indefinite hold. James himself sent a message to the Cavs family, expressing his sadness over the missed opportunity.

Hopefully, the playing of games is able to start back up in the near future.

While it is unclear when James will next play in Cleveland, there is no doubt that he will be welcomed by fans and members of the organization with open arms.

Surely, some of the people that James sees and hugs in his next appearance in Cleveland will be members of the McLeod family.