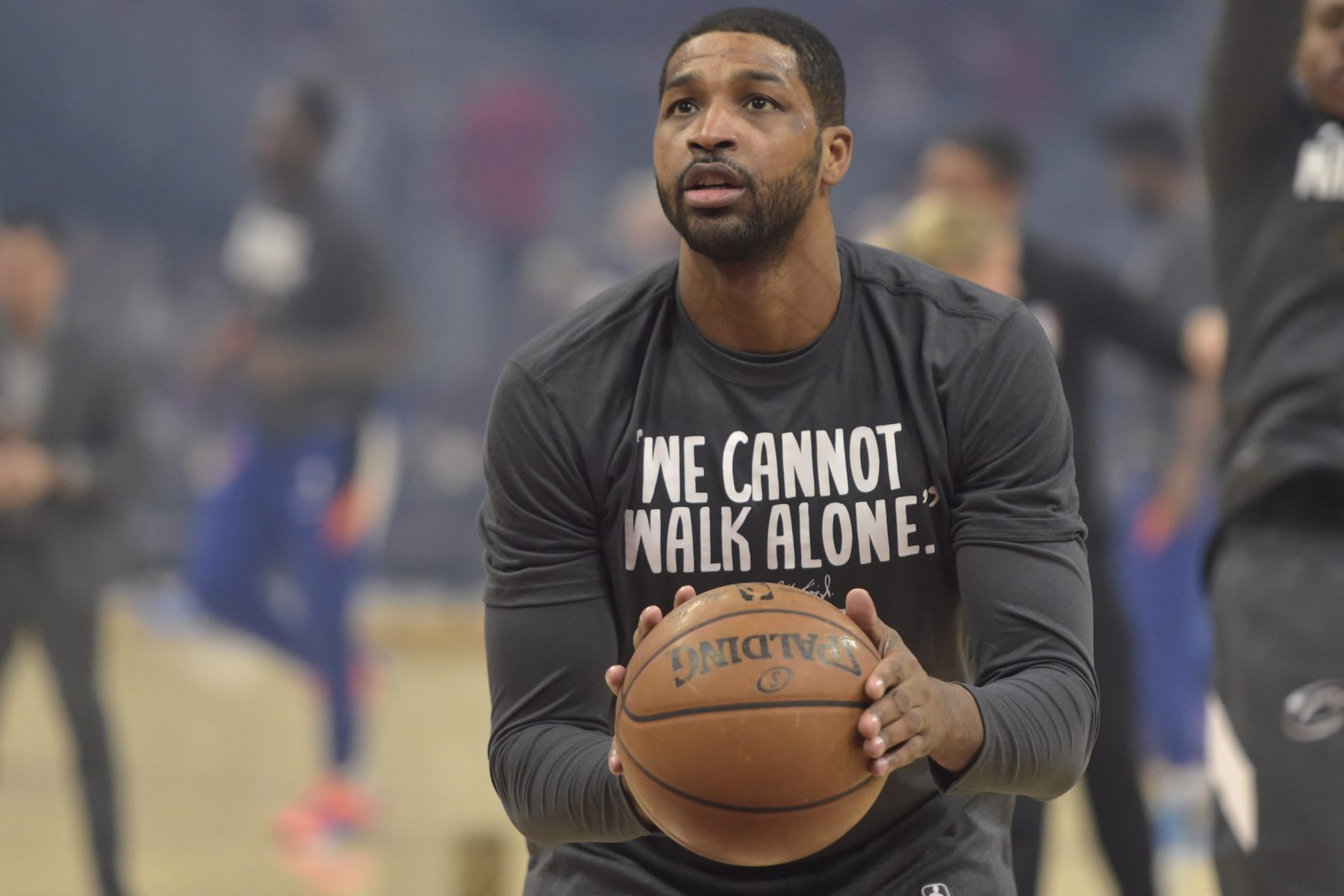 Just like the rest of the NBA, the Cleveland Cavaliers have put their season on pause due to the spread of the novel coronavirus.

However, according to a report from Chris Fedor of Cleveland.com, the Cavs are making sure their players are staying in shape.

“Through the help of the team’s strength and conditioning guys, Bickerstaff is also trying to make sure everyone stays ready,” Fedor wrote. “The training staff has put together videos and written up plans. There are even some visual sessions.”

With the national cases of the coronavirus increasing by the day, the restart of the 2019-20 NBA season seems nowhere in sight. Still, it is a great sign that the Cavs are committed to keeping their players ready.

Prior to the pause of play, the Cavs had shown some promising signs as a result of J.B. Bickerstaff taking over the head coaching job.

They had gone 5-6 in their first 11 games following the All-Star break.

The hope is that Bickerstaff will help the Cavs through their current rebuild. That’s surely a big reason why the organization signed the coach to a multi-year deal just before the stoppage of play.

It is unclear what the rest of the 2019-20 season will look once play starts up again.

In fact, it has been rumored that the league could go straight into a playoff tournament once play resumes. If that turns out to be the case, the No. 15-seeded Cavs would obviously be on the outside looking in.

Still, it is quite promising to learn that the team’s staff is taking fitness and preparedness very seriously during this unexpected down time.

Hopefully, that hard work now pays major dividends when the Cavs take the court next, whenever that may be.