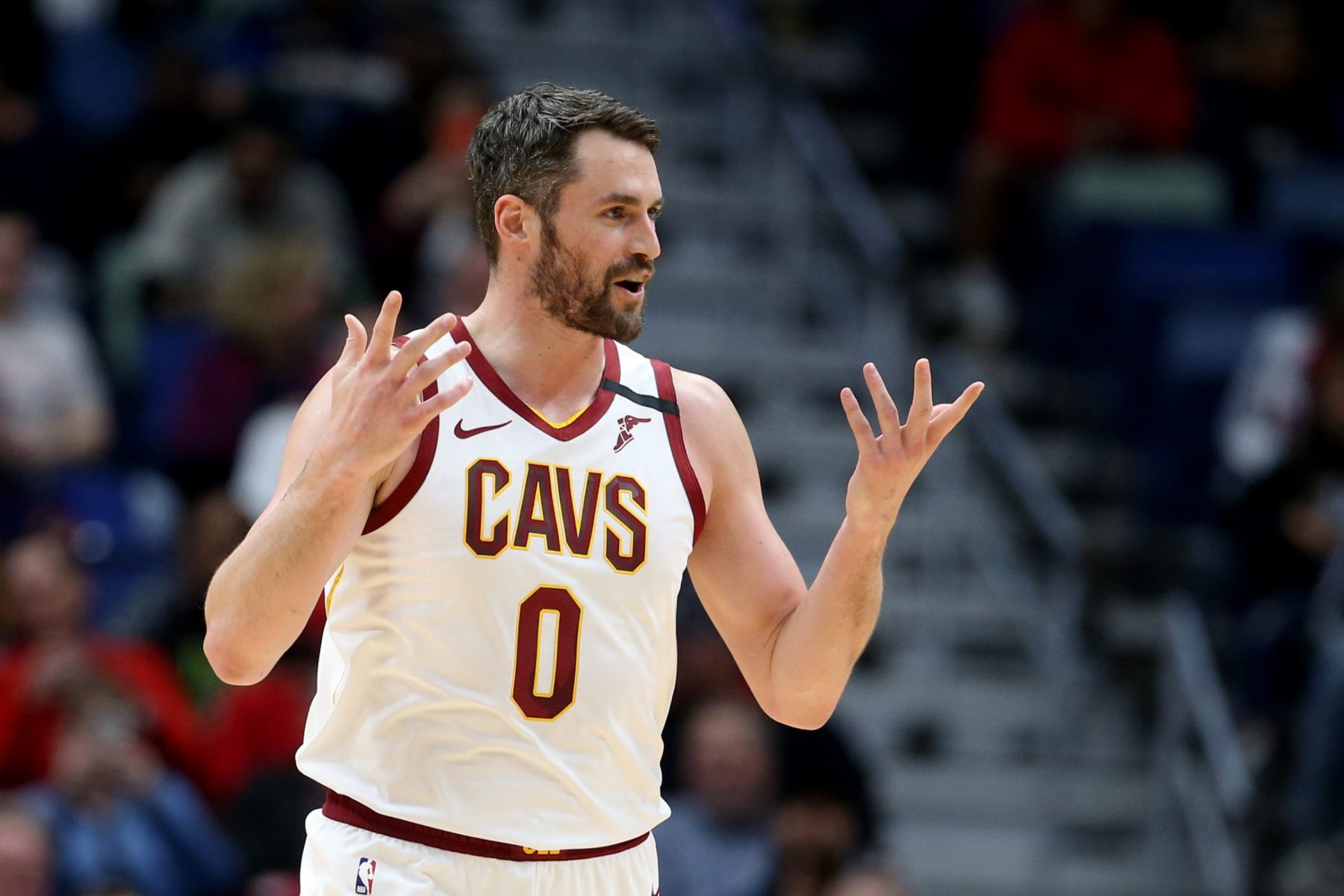 The prospect of NBA teams playing games in empty arenas because of the novel coronavirus is something that’s hard for Cleveland Cavaliers forward Kevin Love to grasp.

The virus, which has claimed the lives of thousands across the world, has grown in scope within the United States in recent weeks. That’s led the NBA and other leagues to limit media access and consider the concept of playing games without fans to reduce the possibility of virus transmission.

While trying to come to terms with that concept, Love spoke about how integral having fans in attendance is to any basketball player.

“It’s crazy to think about something like that,” Kevin Love added. “Because it almost feels like an open gym in that way because we do play for the fans.”

Love offered his comments after having watched a replay of a 2009 Big East tournament game played before enthusiastic fans.

“I was like, ‘Man, it would be really something different to not play in front of a crowd like that because they add so much to the game,’” Love said. “That’s who you get up for, who you play for and then on the road it’s like you against the world. You’re in that fox hole together, which makes it even more fun. Can’t imagine going out there and not playing in front of fans because they mean everything to this game.”

Given the current uncertainty regarding the spreading virus, there’s no indication when the NBA will make a decision one way or the other.

In the meantime, Love and the Cavaliers will continue their six-game road trip, with their next outing set for Charlotte on Friday night.