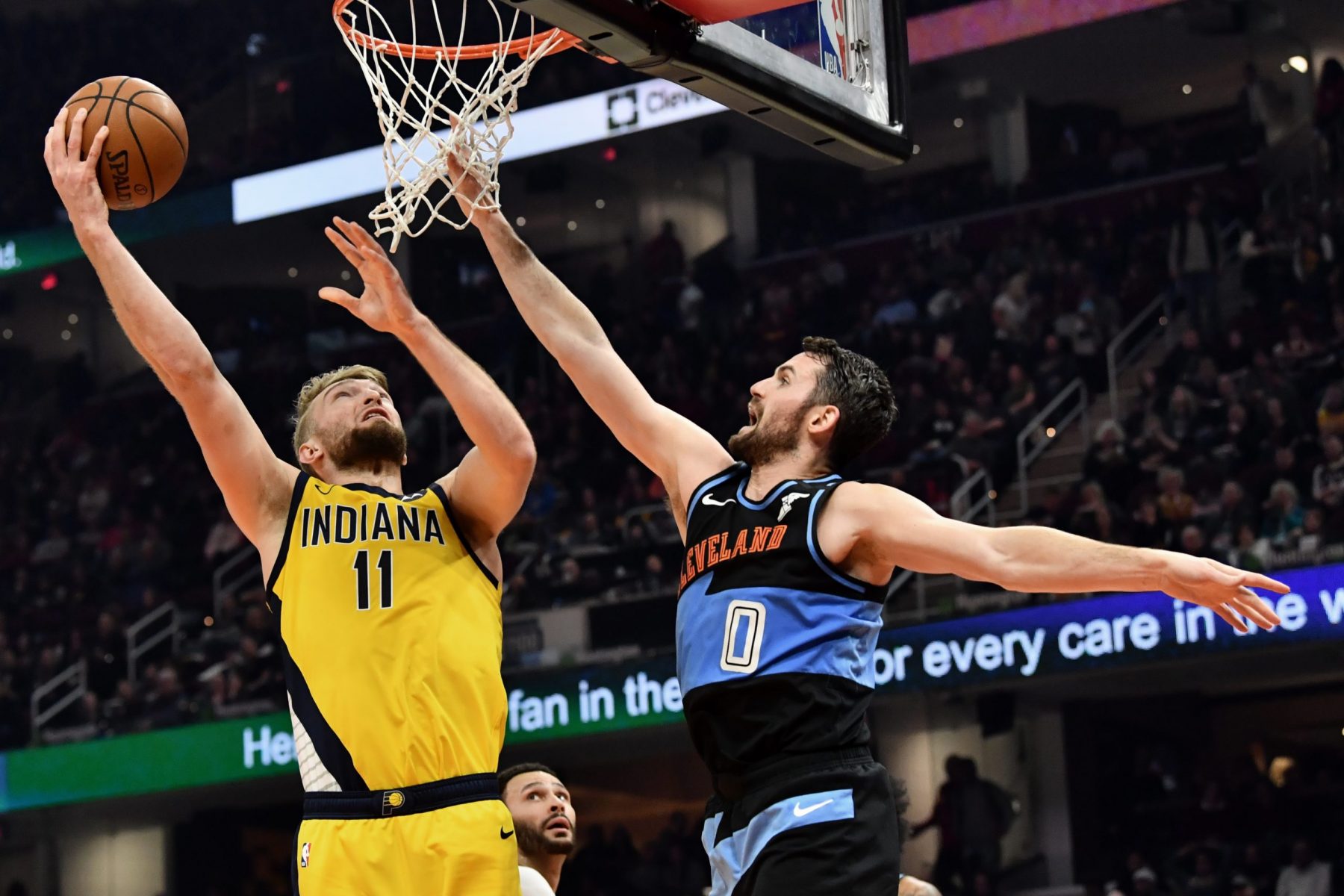 The Cleveland Cavaliers are looking to improve their midrange defense.

The Cavaliers struggled to contain Indiana’s T.J. Warren on Saturday night, who scored 30 points in the Pacers’ 113-104 win. One of the Cavaliers’ developing players noted how the Pacers were able to exploit the Cavs’ flaw, and indicated a solution.

“Just be up to touch on the switches,” the Cavs’ Kevin Porter Jr. said. “There was too much of a gap and they split that and got some backdoors. They started reading the switches more. They took advantage of that. So we’ve just gotta be more aggressive on the pindowns. We’ve just gotta recognize that and be more aware.”

Cavaliers head coach J.B. Bickerstaff continues to preach defense and a more aggressive approach, but gave credit to the Pacers on their win.

“I think you know defensively we could have put a little more pressure on them, got into them a little bit more,” Bickerstaff said. “Been a little bit higher on our pick-and-rolls to try to stymie that a little bit. But give them credit, they got to their spots and made shots.”

For veteran Kevin Love, stopping the midrange shooting success of opponents is paramount to any improvement on the part of the Cavaliers.

“We felt like we were able to contain a lot of their guys down the stretch, force them into tough shots, but they were hitting a lot of the midrange,” Love said.

The loss was the second in a row for a Cavaliers team that had previously won three of four games since Bickerstaff replaced former head coach John Beilein.

The two losses showed that plenty of improvement is still needed for the Cavaliers, who dropped to 17-43 on the season, the worst record in the Eastern Conference.

The next attempt by the Cavs to improve that mark will take place on Monday night, when they host the Utah Jazz at Rocket Mortgage FieldHouse.