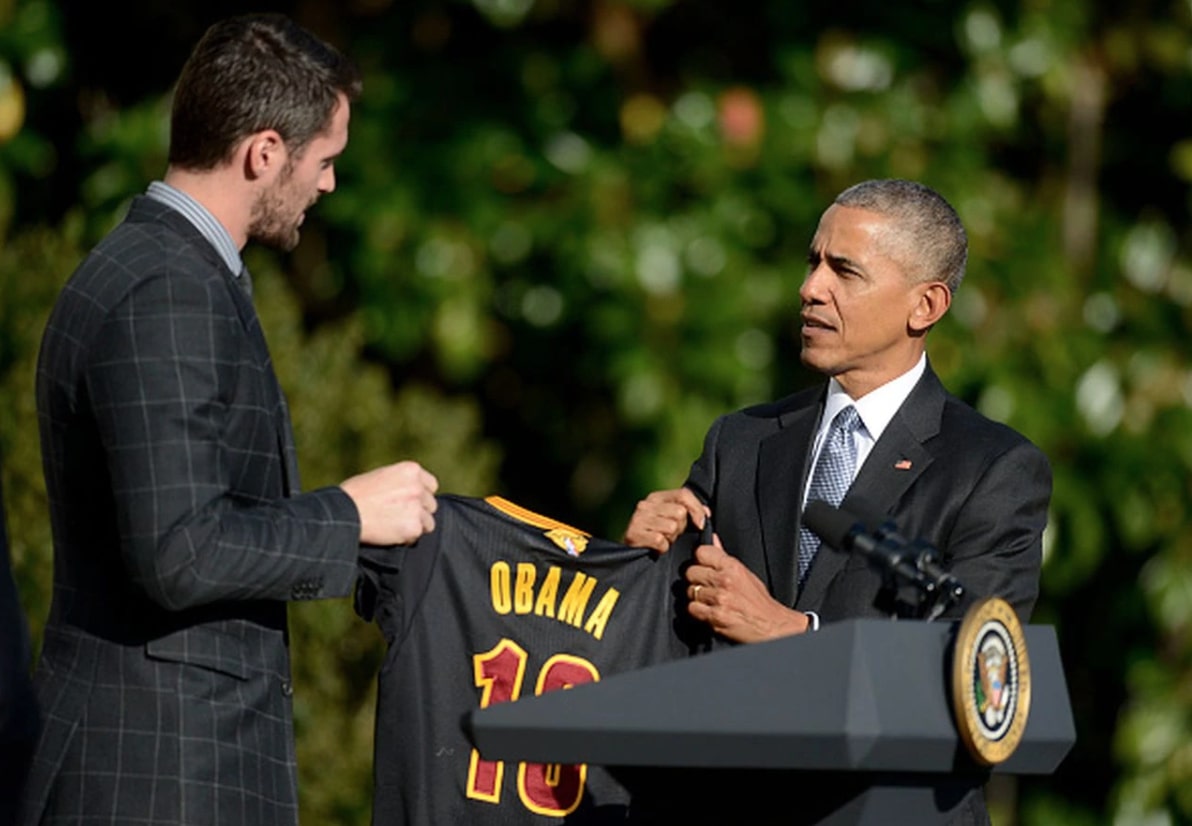 One of the more inspiring things about the NBA, especially during All-Star Weekend, is all the off-the-court advocacy that players around the league engage in.

That’s especially been true for this year’s midseason classic in Chicago, as former president Barack Obama held a fireside chat with a few NBA All-Stars.

During the chat, the discussion turned to mental health, and the Cleveland Cavaliers’ Kevin Love opened up about an incident he once experienced.

“Somebody you guys know is dealing with something you can’t see.”

While onstage with @BarackObama in Chicago, @kevinlove shares his personal mental health story and how a moment on court changed how he looked out for his teammates. pic.twitter.com/EIC0LPhdmD

“I’ve had an on-court panic attack in a moment that was life-changing for me,” said Love. “I’m also dealing with depression, but knowing that everybody within an arm’s distance, somebody you guys know, is dealing with something you can’t see. It’s not like an ankle sprain.”

Love has been one of a few NBA players who have been open about dealing with mental health issues in recent years.

The 44th president of the United States has been a visible presence throughout the weekend.

On Friday, he made a surprise appearance during the NBA Cares All-Star Day of Service. The next day, Obama gave a speech in honor of the late great Kobe Bryant at the All-Star Weekend Newsmaker Brunch.

Although Obama was born and raised in Hawaii, he has always had a special connection with the city of Chicago.

He spent a long stretch of his adult life in the area prior to becoming president, first as a community organizer, then as a civil right attorney.

He’s always been an avid basketball fan, and he famously had a full-length basketball court installed at the White House during his presidency.