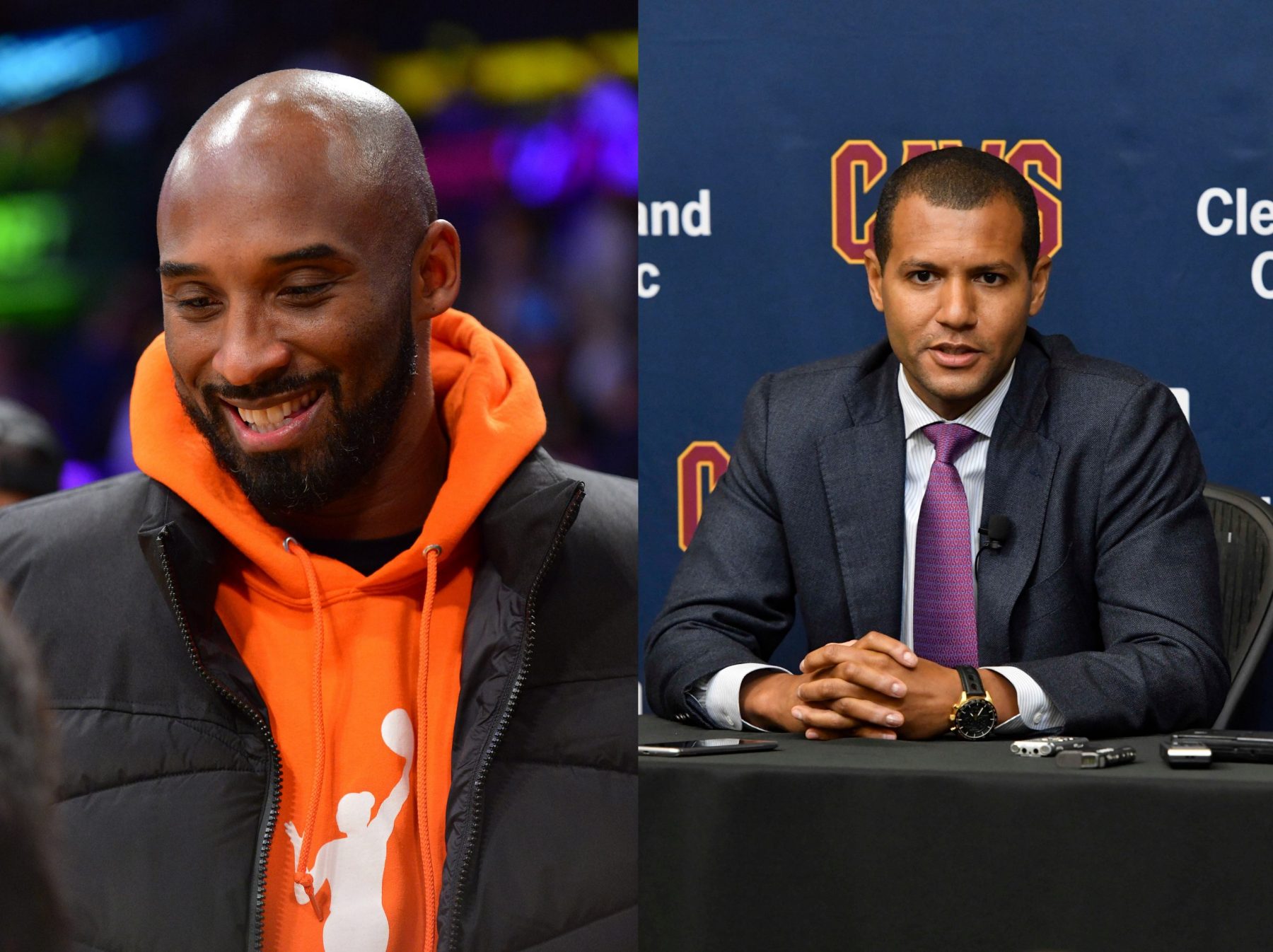 Over the past several days, it has become abundantly clear just how many lives Kobe Bryant touched during his life and storied NBA career.

He didn’t just inspire millions of people to become huge fans, he inspired many to pursue NBA stardom themselves.

As it turns out, Bryant also once indirectly inspired a young Koby Altman, who now works as the Cleveland Cavaliers’ general manager, to send a strongly worded email to former league commissioner David Stern.

“Back in 2007, Altman actually sent an angry e-mail to then-commissioner David Stern and Stu Jackson,” Cleveland.com’s Chris Fedor wrote recently. “Altman was in his mid-20s at the time. He was in real estate, not involved in the NBA.

“Bryant had just been suspended for throwing his arms out and hitting San Antonio Spurs great Manu Ginobili in the face. The next scheduled game for the Lakers was against the Knicks at Madison Square Garden.

“Altman and his buddy had a 15-game Knicks ticket package. They centered that entire plan around the Lakers lone visit to MSG, paying a bit extra to see Kobe in person. Only he didn’t play that night. Kobe got suspended, robbing Altman and his buddy. So upset, Altman went on a tirade, firing off an angry e-mail to Stern and Jackson in which he demanded they either reimburse him or send him to Los Angeles for the Knicks road game so he could watch ‘the greatest player in the world, Kobe Bryant!’

“Altman never got a response.”

It’s certainly a hilarious story, but it’s more than that as well. It’s a fantastic example of just how much NBA fans loved Bryant.

Since his tragic passing on Sunday, the love that fans, members of the media and NBA stars feel for Bryant has been fully evident. The expression of loss and outpouring of support have been profound.

In fact, prior to the Cavs’ home game on Tuesday night, a touching video tribute to Bryant was shown for all to see.

Bryant may be gone, but the countless memories and stories involving him will live on.

In time, those memories and stories will surely help those who have been deeply impacted by the tragic loss heal and grow.