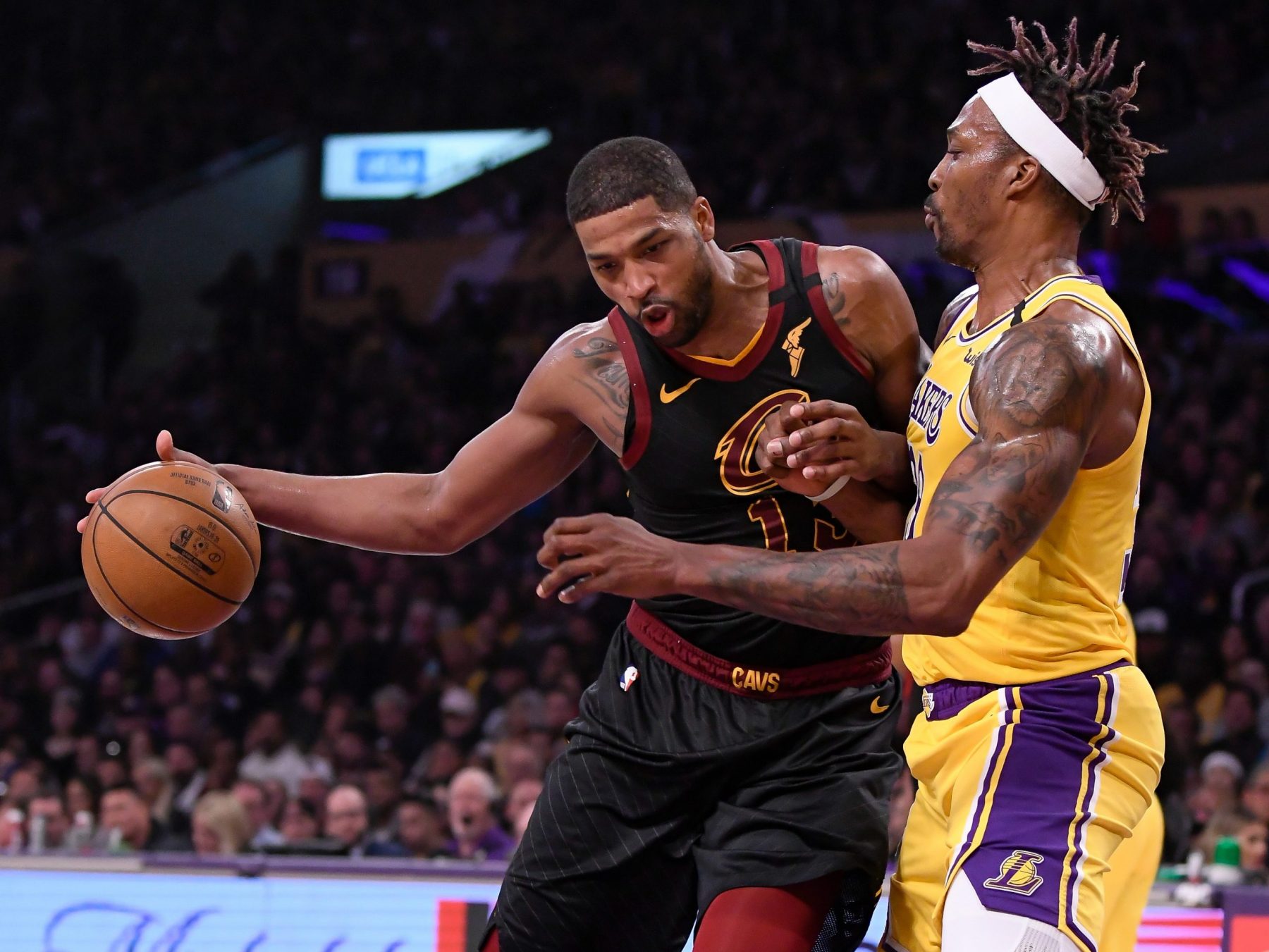 Cleveland Cavaliers center Tristan Thompson is having a career year that will likely earn him a big payday.

According to a recent report from Cleveland.com’s Chris Fedor, however, the Cavaliers have yet to reach out to Thompson about the possibility of a contract extension.

“Keeping Thompson seems like the smart move. It makes sense to have a pillar like that anchoring this rebuild,” Fedor wrote. “It can’t be a roster filled with kids. Someone has to guide them. But multiple sources tell cleveland.com there haven’t been any conversations about a contract extension to this point. Of course, that could change in the coming weeks.”

Thompson signed a five-year, $82 million contract with the Cavaliers in 2016 after he helped the franchise win its first championship.

He is due $18.5 million for this season, but his current deal expires this summer.

The Cavs could re-sign Thompson by the end of the season, but there’s no guarantee that they will be able to lock him up once he becomes a free agent.

The 6-foot-9 center is putting up career-highs in three major statistical categories, averaging 12.8 points, 10.5 rebounds and 2.2 assists per game this season.

Reportedly coveted by a number of teams, Thompson will likely come up in many trade rumors in the weeks heading into the Feb. 6 trade deadline.