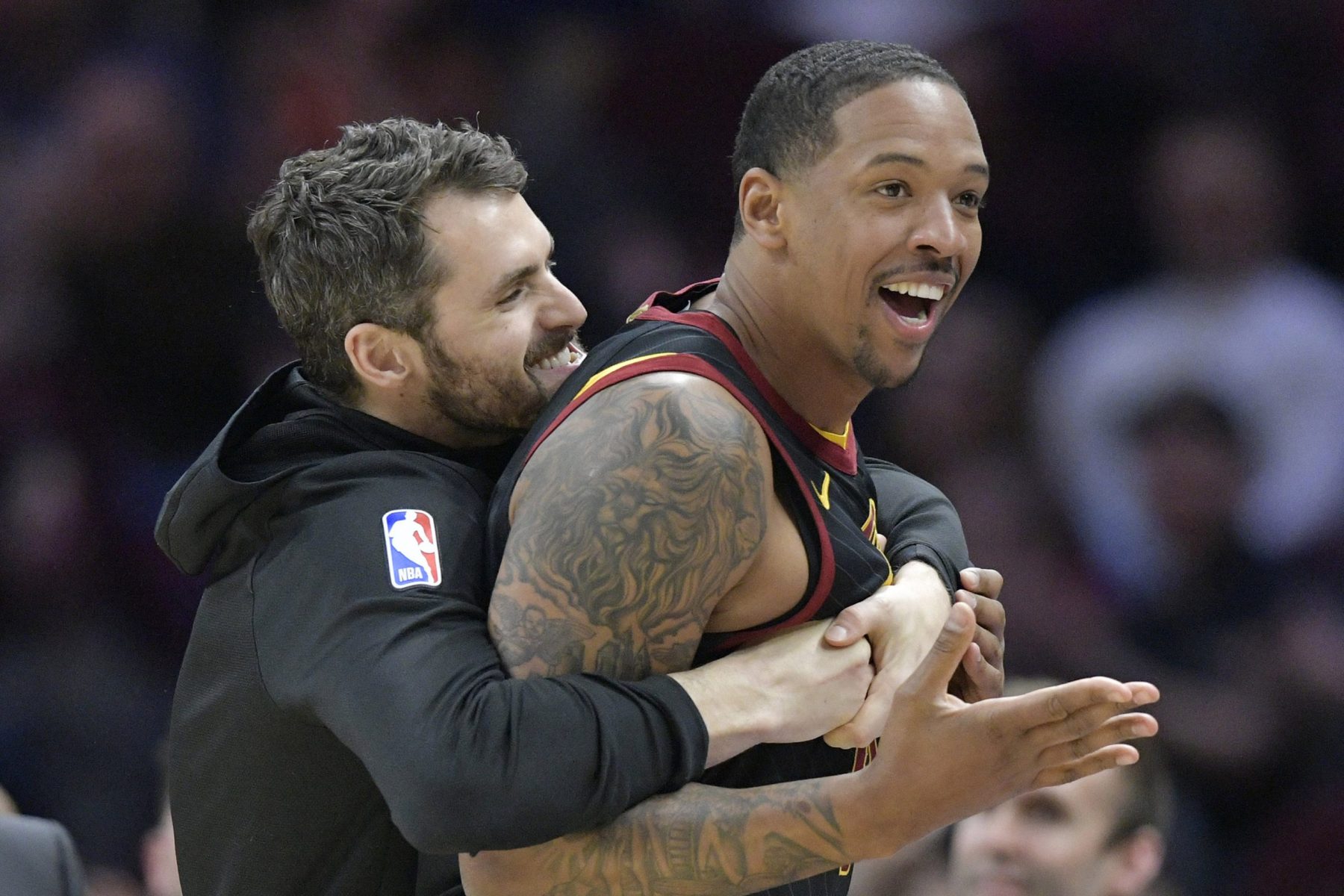 The Cleveland Cavaliers can’t seem to catch a break.

Not only are they near the bottom of the standings in the Eastern Conference, the Kevin Love drama is quickly becoming a major distraction for the young team.

Now, the Cavs are receiving criticism from a former player.

Channing Frye, who played for the Cavs for four seasons, did not hold back in describing the messy situation in Cleveland.

I can’t do shit for that shit show https://t.co/TsLCGOrHOM

The thread started when the retired forward asked what had happened on the previous plays that led to Love’s show of frustration during a game against the Oklahoma City Thunder.

One Twitter user pointed out that Love had the much smaller Chris Paul on him, but Cavs coach John Beilein called for him to set a screen instead of taking advantage of the mismatch.

After acknowledging the response with a retweet, ESPN’s Amin Elhassan joined in on the conversation and asked Frye to come out of retirement, to which Frye replied with the tweet above.

To further add to the mess, Frye also implied that the team had lied to him, Love and J.R. Smith.

While Frye did not mince words in his criticism of the Cavs organization, he made sure to compliment the fans and the city of Cleveland.

Never. I miss Cleveland and the people everyday. I had the greatest time ever there. They deserve only the best. The fans are unreal and the city is underrated. That being said i can disagree with what’s going on with the team. https://t.co/Umb0ojtLER