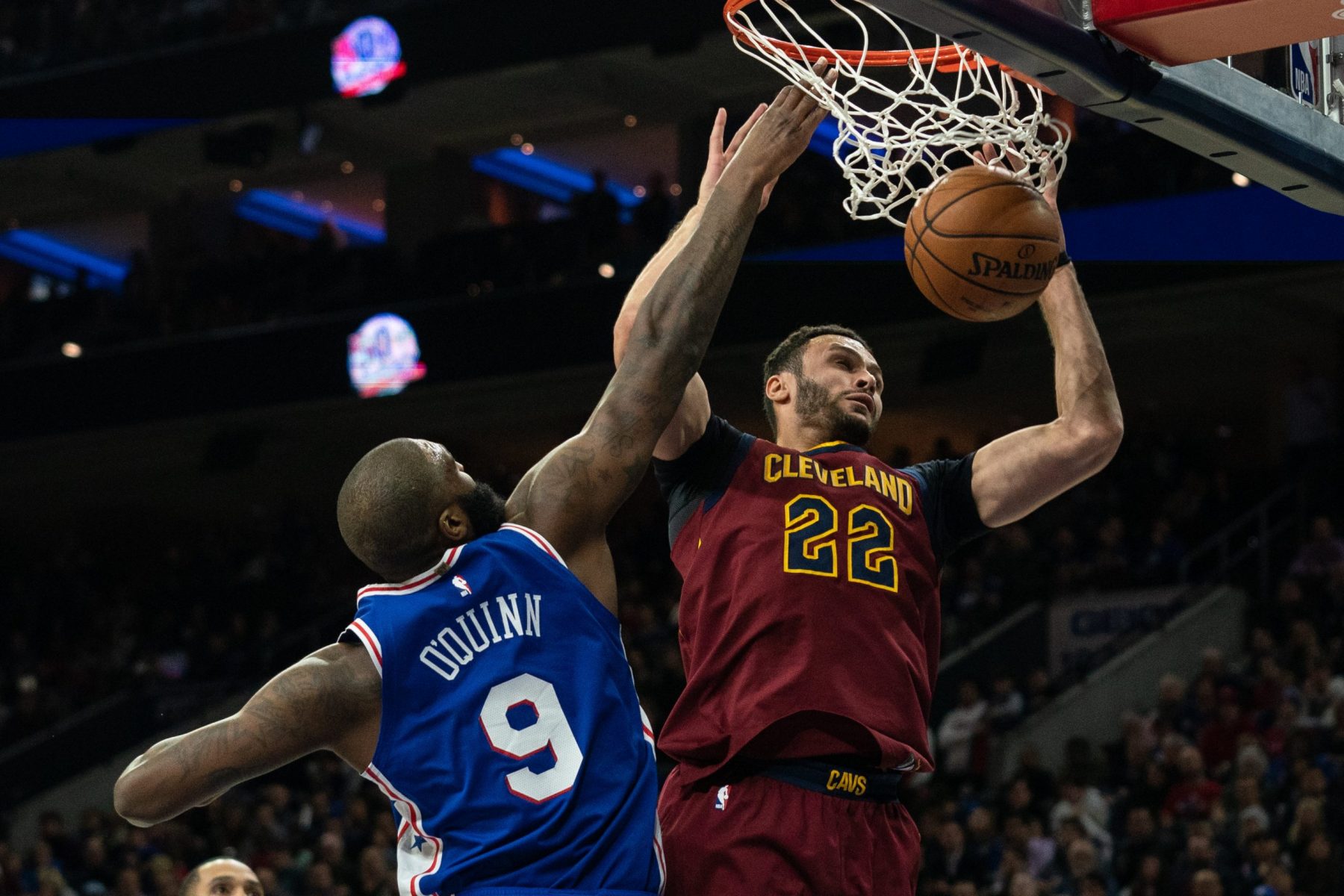 The Cleveland Cavaliers may be without one of their key bench players when they host the Atlanta Hawks on Monday.

Big man Larry Nance Jr. may not be able to play due to soreness in his left knee.

Nance is averaging 8.6 points and 7.2 rebounds a game so far this season. He has somewhat expanded his game this year, as he’s currently attempting a career-high 3.0 three-point shots per contest while making 34.1 percent of them.

After a strong November that saw him average 11.0 points a game on 56.7 percent shooting, Nance has been struggling so far in December. He’s putting up just 4.4 points a game this month while making a paltry 36.2 percent of his shot attempts.

The Cavs are coming off back-to-back wins for the second time this season. They squeaked past the Charlotte Hornets, 100-98, on Wednesday, and then defeated the Memphis Grizzlies two days later, 114-107.

After facing Atlanta, Cleveland will have three full days off before embarking on a three-game road trip that includes contests against the Boston Celtics and Toronto Raptors.