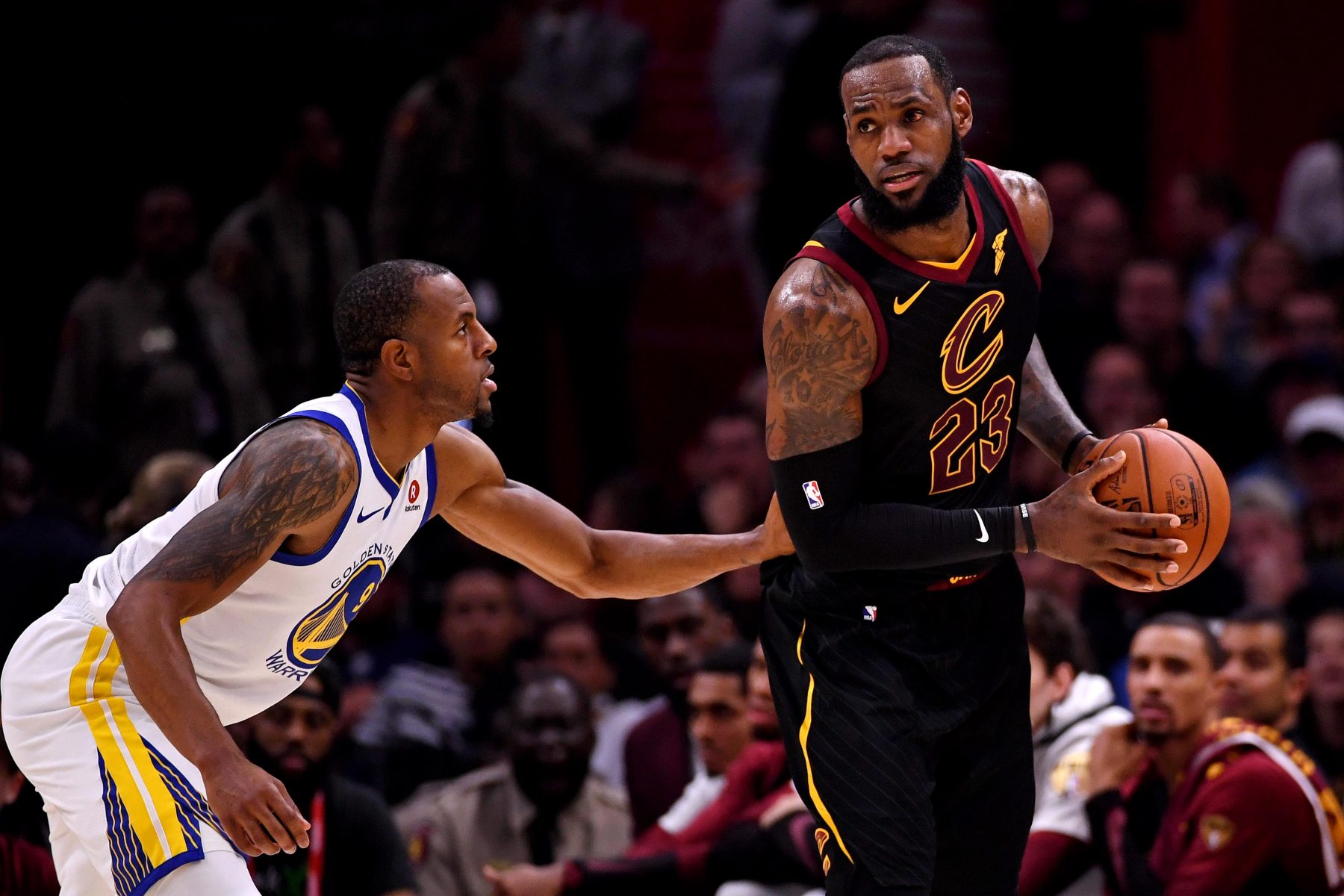 Early in former Cleveland Cavaliers star LeBron James’ career, the debate regarding who the better player between him and Kobe Bryant was was a hot topic in the NBA.

“LeBron is able to make all his teammates, take them to another level in terms of their play,” he said. “He enhances all of his teammates like no other player I’ve ever seen, but LeBron is able to do that and get 30 points, which makes you scared to help. You’re kind of on an island with him. But overall, Kobe Bryant was the hardest I had to guard.”

It is clear by the way Iguodala speaks about James’ game, that he means no disrespect by the claim, but it is fairly interesting to hear considering the way that James performed when the two were pitted against one another in the four NBA Finals series between the Cavs and Warriors.

In the first series in 2015, a series in which Iguodala was named Finals MVP, James averaged an incredible 35.8 points, 13.3 rebounds, and 8.8 assists.

In the following year, when the Cavs came back from a 3-1 deficit to bring the title to Cleveland, James averaged 29.7 points, 11.3 rebounds, and 8.9 assists per game.

In the 2017 NBA Finals, James did something that no player before him had done, averaging a triple-double in the Finals with 33.6 points, 12.0 rebounds, and 10.0 assists per game.

In the final matchup between the two teams, James dazzled once again, averaging 34.0 points, 8.5 rebounds, and 10.0 assists per game. He also had recorded a playoff career high with 51 points in Game 1, a performance that some have deemed the most dominant in NBA Finals history.

Given all this firsthand experience that Iguodala has with James, it’s hard to believe that he still thinks Bryant is the harder player to guard. Who knows, maybe he’s simply blocked some of the memories of these games out of his head completely.