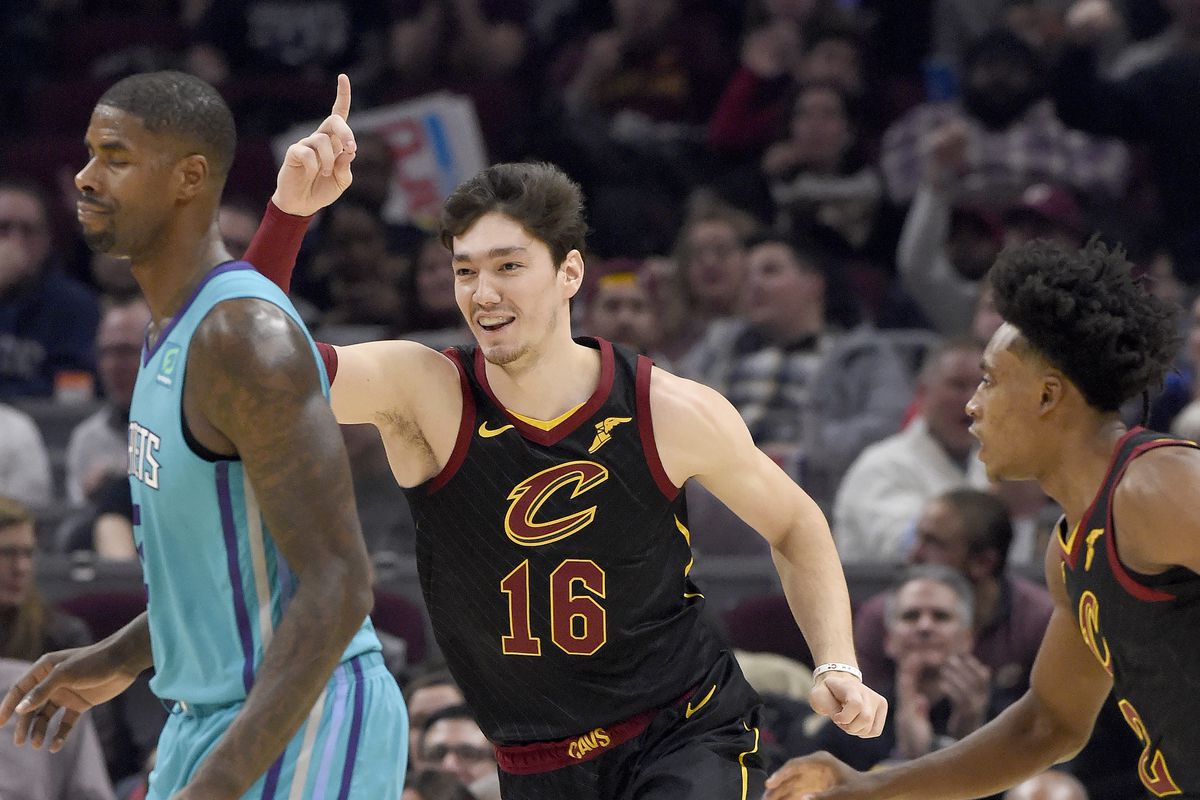 Cedi Osman has been wildly inconsistent this season, but Wednesday’s 100-98 win over the Charlotte Hornets may have proved to him that his game is on the way up.

“On Wednesday night, Osman might have found his niche, creating his own opportunities, back-cutting to the rim and sprinting out in transition,” wrote Cleveland.com’s Chris Fedor.

Osman recognized that he is still improving and was quite pleased with his own progress.

“There was only one play that I played with the ball, my first play and that’s when I made my first points,” Osman said. “But most of them were my cutting and moving without the ball. That’s one thing I have to improve, that’s why I think it was a good improvement for myself.”

Against the Hornets, Osman tallied 18 points, three rebounds and one assist. He also shot 8-of-12 from the field while playing 32 minutes.

Cavs head coach John Beilein recognizes how good Osman can be and what he can do for the team.

“Especially in the fourth quarter, they were attacking us with the press and we couldn’t get the ball to him as much,” Beilein said. “He’s one of our better cutters and we encourage him to do that, really any of the forwards. I think he’s been doing back-cutting like that since he was a 7th grader over in Turkey. So he really understands that part of the game.”

The Cavaliers’ starting small forward appears to have regressed from his sophomore campaign when he averaged 13.0 points per game. Rather than pick up where he left off last season, the third-year forward has struggled with an uncertain role and a new coach.

He is currently averaging a mere 9.6 points a contest this season. He’ll certainly have to improve upon that if he wants to help the Cavs get out of the Eastern Conference’s basement.

If he wants to keep his starting job, Osman will have to continue improving his game and show the coaching staff that he can be productive in the minutes given to him.