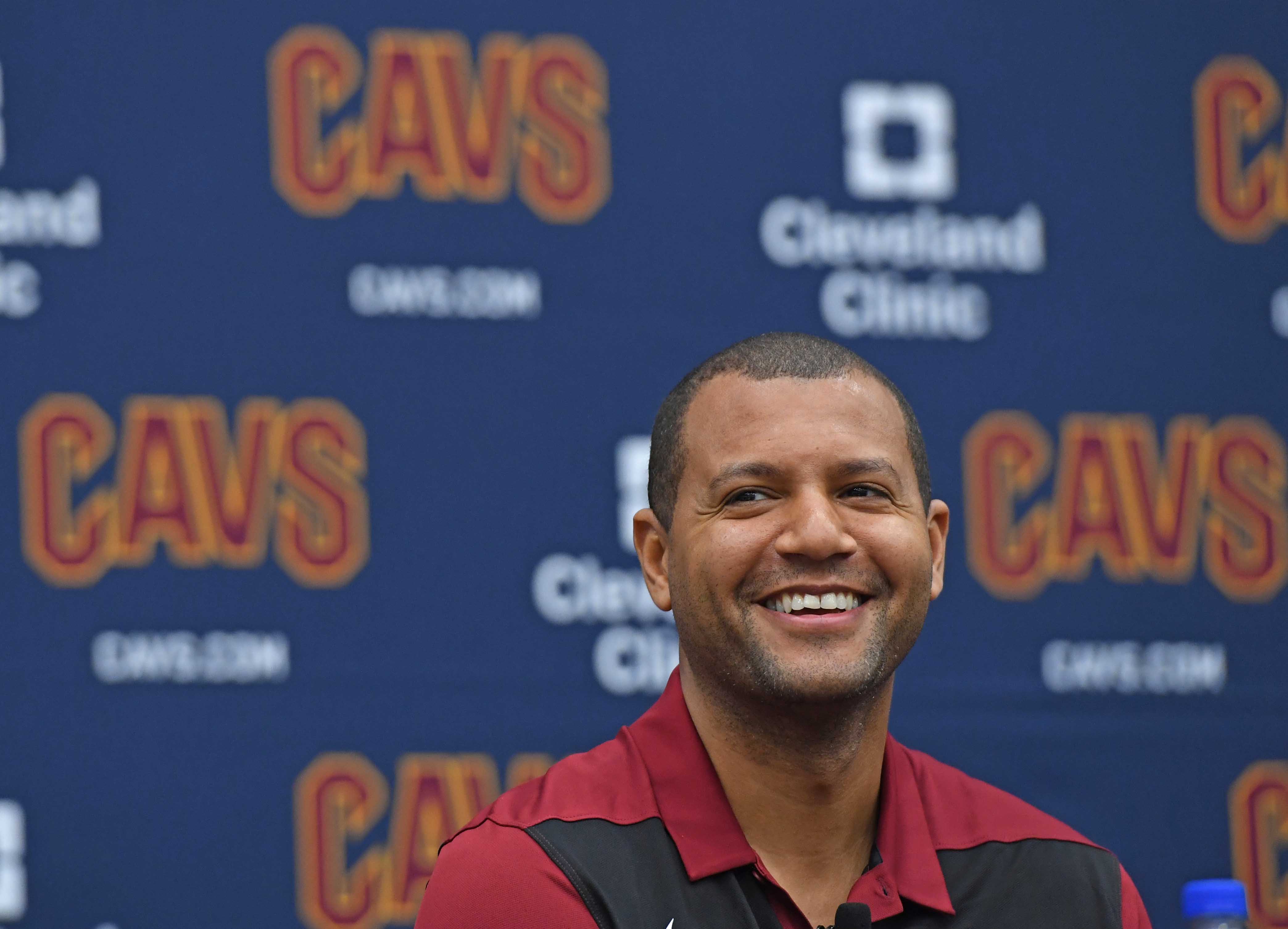 The Cleveland Cavaliers are off to a surprise 2-2 start to the 2019-20 season, indicating that the current rebuild is coming along quite well.

With the organization keen on staying the course, it looks like the Cavs are interested in keeping general manager Koby Altman in Cleveland for the long haul.

Per a Friday report, the Cavs have signed Altman to a long-term contract extension.

Altman has been with the Cavs since 2012 and gradually rose through the front-office ranks. It was not until the 2016-17 season that he was named the general manager following the departure of David Griffin.

Altman’s tenure with the Cavs as general manager has certainly not been one full of winning, though no one blames him for that fact. When LeBron James left the Cavs in the 2018 offseason, the organization was forced to begin a full-on overhaul.

So far, that overhaul has been coming along well, with players such as Collin Sexton, Darius Garland and Kevin Porter Jr. added to the mix.

With this extension, it is clear that the Cavs want to continue their goal of building from the ground up. It appears that Altman will be there to lead the way for the foreseeable future.