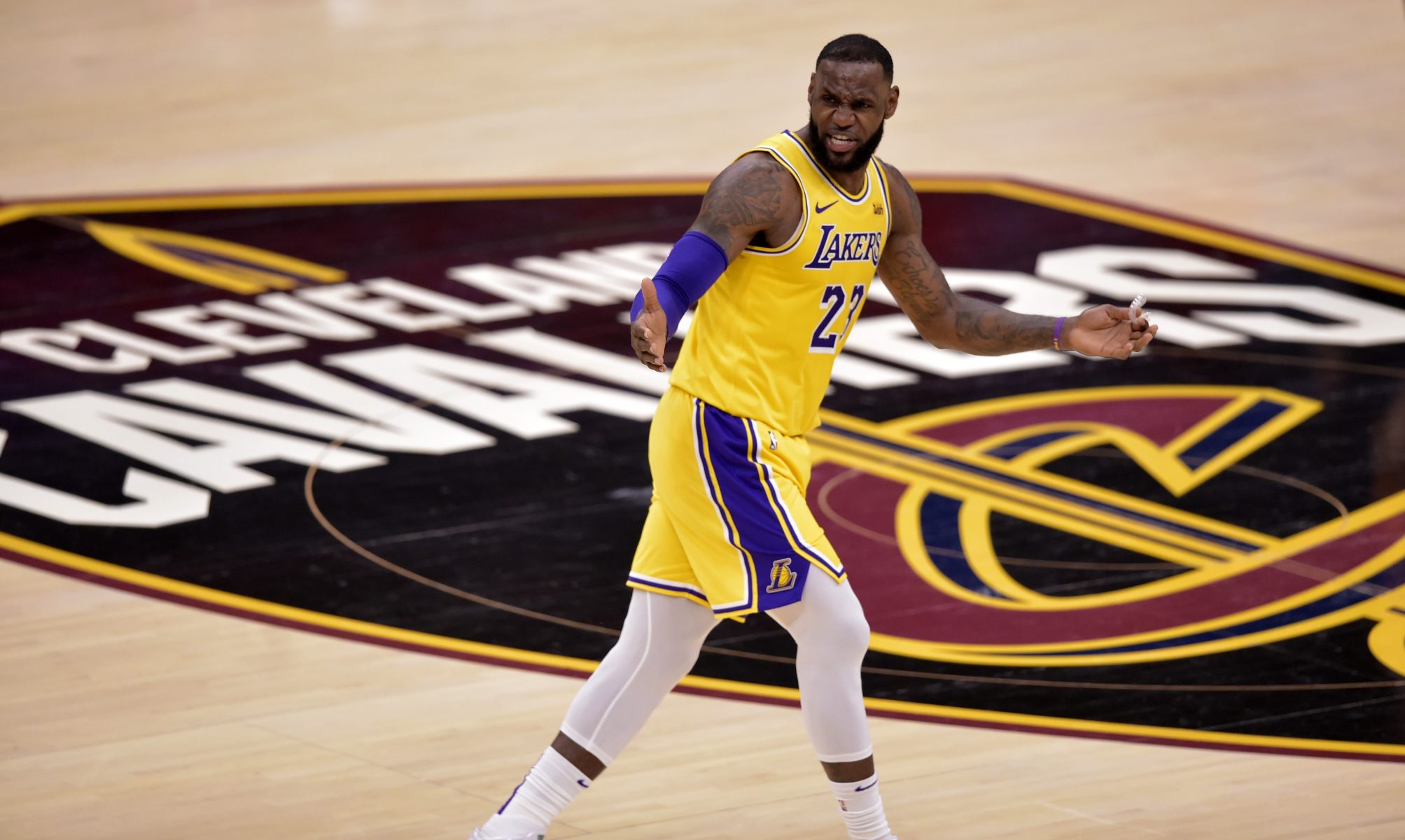 The moment LeBron James signed a four-year contract to play with the Los Angeles Lakers last July, speculation began on where that road would lead him.

Some felt that James took his talents to Los Angeles chiefly to give himself a pathway to a future career in the entertainment industry.

There were also some slight rumblings that he was going to return to the Cleveland Cavaliers yet again at the end of his Lakers contract to bring his career full circle.

But a CavaliersNation.com exclusive interview with Joe Vardon makes it seem unlikely that James will come back to Northeast Ohio to wrap up his NBA career.

At each of his stops over the years, speculation had abounded about James’ future whenever he approached free agency.

During his first stint in Cleveland, rumors circulated starting in the 2008-09 season that James would leave in the summer of 2010, which of course he did.

In the middle of his tenure with the Miami Heat, there were reports that he was planning on going back to the Cavaliers, which he did in 2014.

Then, during the 2017 NBA Finals, there were rumors that James was going to depart from Cleveland for a second time once he became a free agent in the summer of 2018. Those rumors ultimately came true as he left for L.A. that offseason.

With full two seasons after the 2019-20 campaign remaining on his contract, it likely will be quite some time before rumors regarding the four-time MVP’s future start to pop up in earnest.