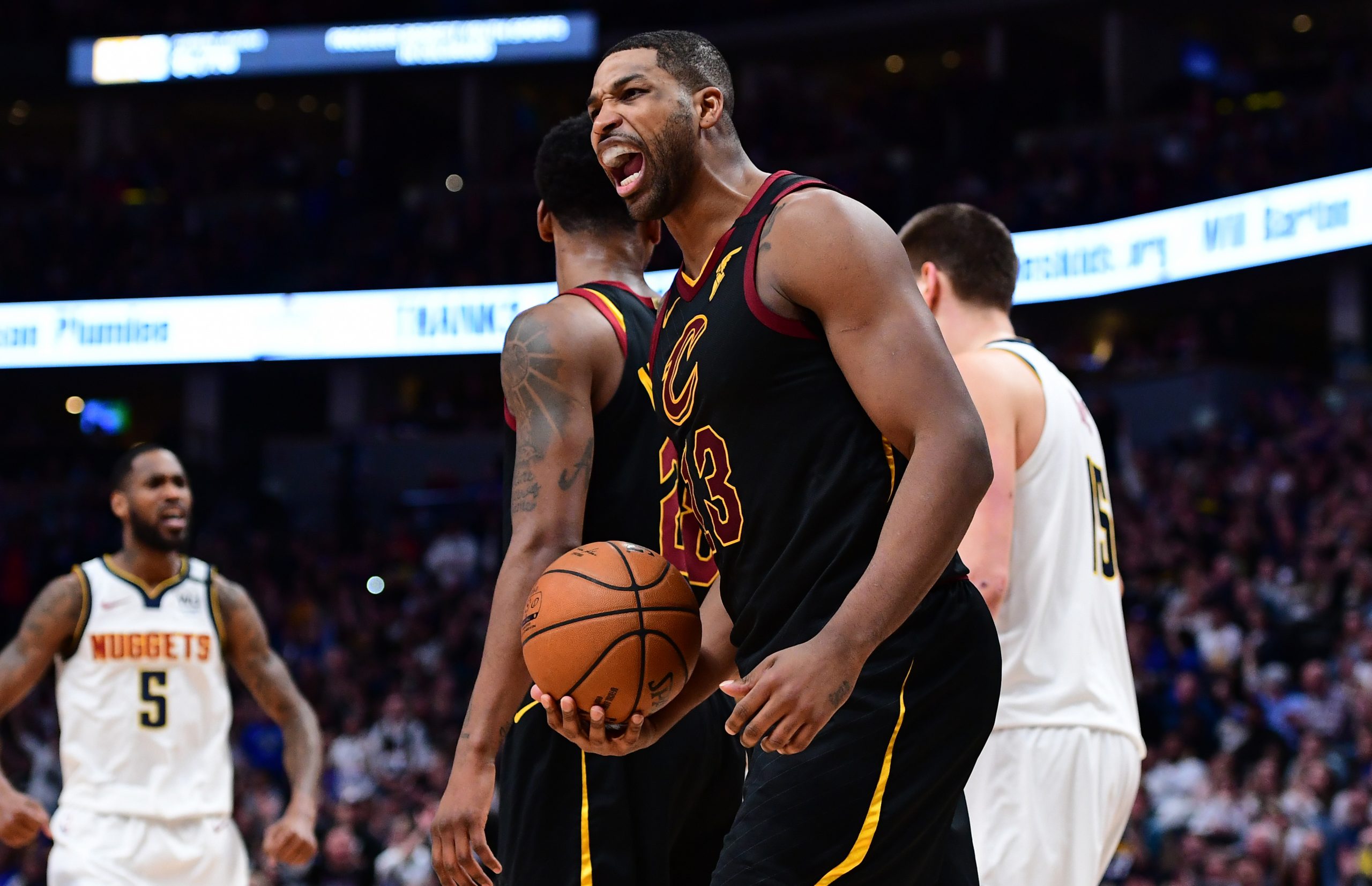 Rodman made that Bulls team invincible

Thompson’s comment was driven by ESPN’s showing of the documentary on the Michael Jordan-era Bulls, which featured an extended look on Sunday at Rodman’s time with the team.

Rodman was acquired by the Bulls in October 1995, after the Bulls had won three NBA titles, but after a two-year dry spell. That absence from the championship stage had largely stemmed from Jordan’s first retirement in October 1993.

However, with Jordan set to play his first full season since the 1992-93 campaign, Rodman’s acquisition had an immediate impact on the Bulls as the team won a then-record 72 regular-season games.

That 1995-96 edition of the Bulls ended up defeating the Seattle Supersonics in six games in the NBA Finals and followed that up with consecutive finals victories over the Utah Jazz the next two years.

Rodman’s impact during this stretch was largely on the boards and on defense. Those three seasons showed the veteran compiling rebounding numbers of 14.9, 16.1 and 15.0 per game, respectively.

That narrow focus by Rodman allowed the duo of Jordan and Scottie Pippen to continue to flourish during that span. Rodman’s efforts were especially important during the 1997-98 season, when Pippen was limited to 44 games while recovering from surgery.

Thompson’s focus on Rodman is understandable, since the Cavs veteran has also spent much of his career making rebounding a central component of his game.

During Thompson’s nine NBA seasons, he’s grabbed 8.7 rebounds per game and was averaging 10.1 when the 2019-20 season was suspended on March 11.

With the resumption of the regular season seemingly unlikely at this point, it’s possible that Thompson may have played his last game in a Cavaliers uniform. He’s an unrestricted free agent at the end of this season and has been unable to come to a new agreement with the team.

Yet, even if Thompson leaves, he’ll depart wearing the championship ring that he acquired in 2016. That Cavaliers team also had a basketball legend leading it in LeBron James, with valuable supporting players by his side.

While those Cavs teams were only able to win one NBA title, it’s still a legacy that Thompson will be able to embrace in the years ahead.