John Beilein Discusses Who He Hopes Will Lead Cavs This Season 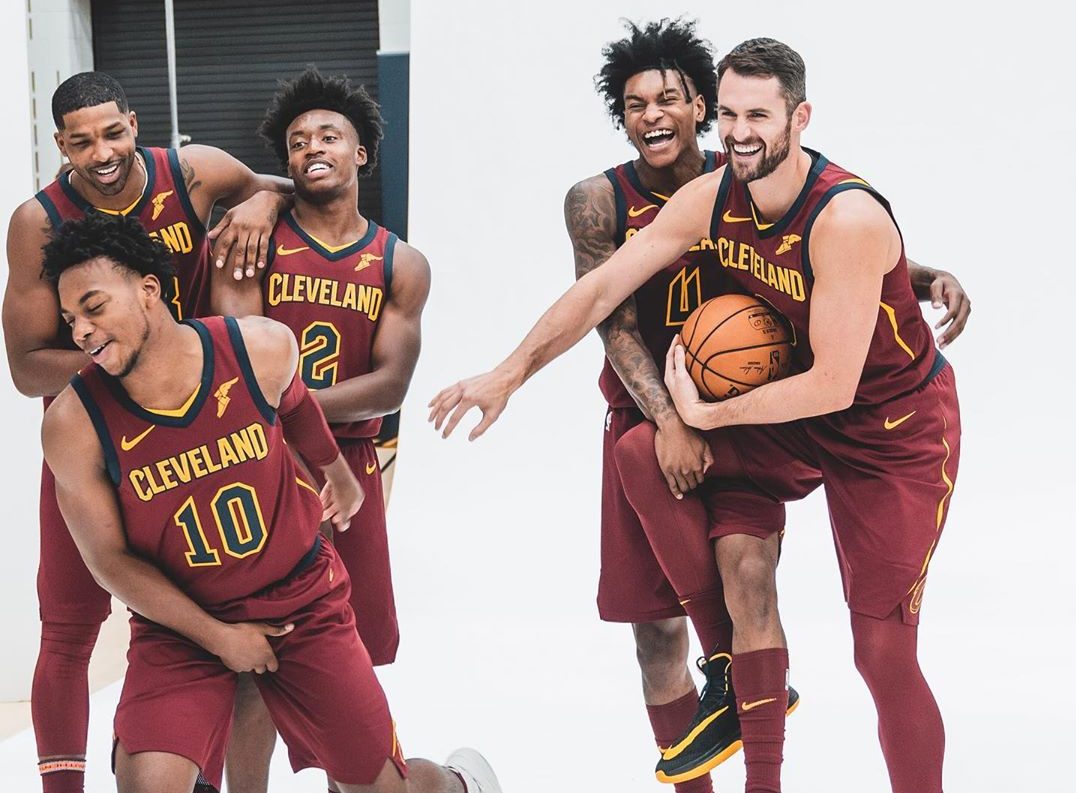 The departure of LeBron James last year left a leadership vacuum in the Cleveland Cavaliers roster.

New head coach John Beilein believes that in order for the team to move forward without James, that leadership position shouldn’t be exclusive to just one player.

In other words, Beilein envisions a leadership by committee for the Cavs’ 2019-20 season.

“When we have a player-led team, that’s when we’re a really good team,” Beilein said during the team’s media day on Monday. “Whether it’s Kevin [Love], whether it’s Tristan [Thompson], whether it’s Collin Sexton, whether it’s Darius Garland, anybody can move into that leadership position. So it’s really important that we’re connected with them, so they can take over and we can just adapt to changes we need to make.”

Larry Nance Jr. has embraced the idea already, as he expects to be more of a leader off the court this season. He also understands that leadership for the Wine and Gold will be coming from both the veterans and younger players.

“There’s gonna be lumps and bumps. There’s gonna be growing pains and bruises and all of that stuff,” Nance said. “It’s gonna take time to mesh, take time to jell together – and all that takes mental toughness. Especially with me hopefully shouldering more of the leadership load in the locker room this year. Mental toughness is what it’s all about.

Thompson is quite clear about his role as well, as he focuses on the opportunity to lead the youngsters and help them in their development.

“For us, we’ve gotta tell ‘em, you’re gonna have some nights where you feel like this NBA stuff is easy and you’re gonna have nights where you feel like, ‘Man, do I belong?’ But you’ve just gotta stay the course,” Thompson said. “It’s on us veterans to kinda help their process [and make it] easier. However we can help ‘em be the best they can be, that’s on us. And as a leader of this team, it’s important for me to help these guys transition very smoothly.”

Beilein’s players appear to be on the same page as the Cavs try to remove the painful memory of an injury-riddled 2018-19 campaign that saw them win just 19 games.

With a fresh start this season and several players showing enthusiasm about taking on a leadership role, the Cavs already look like a better team than last year.