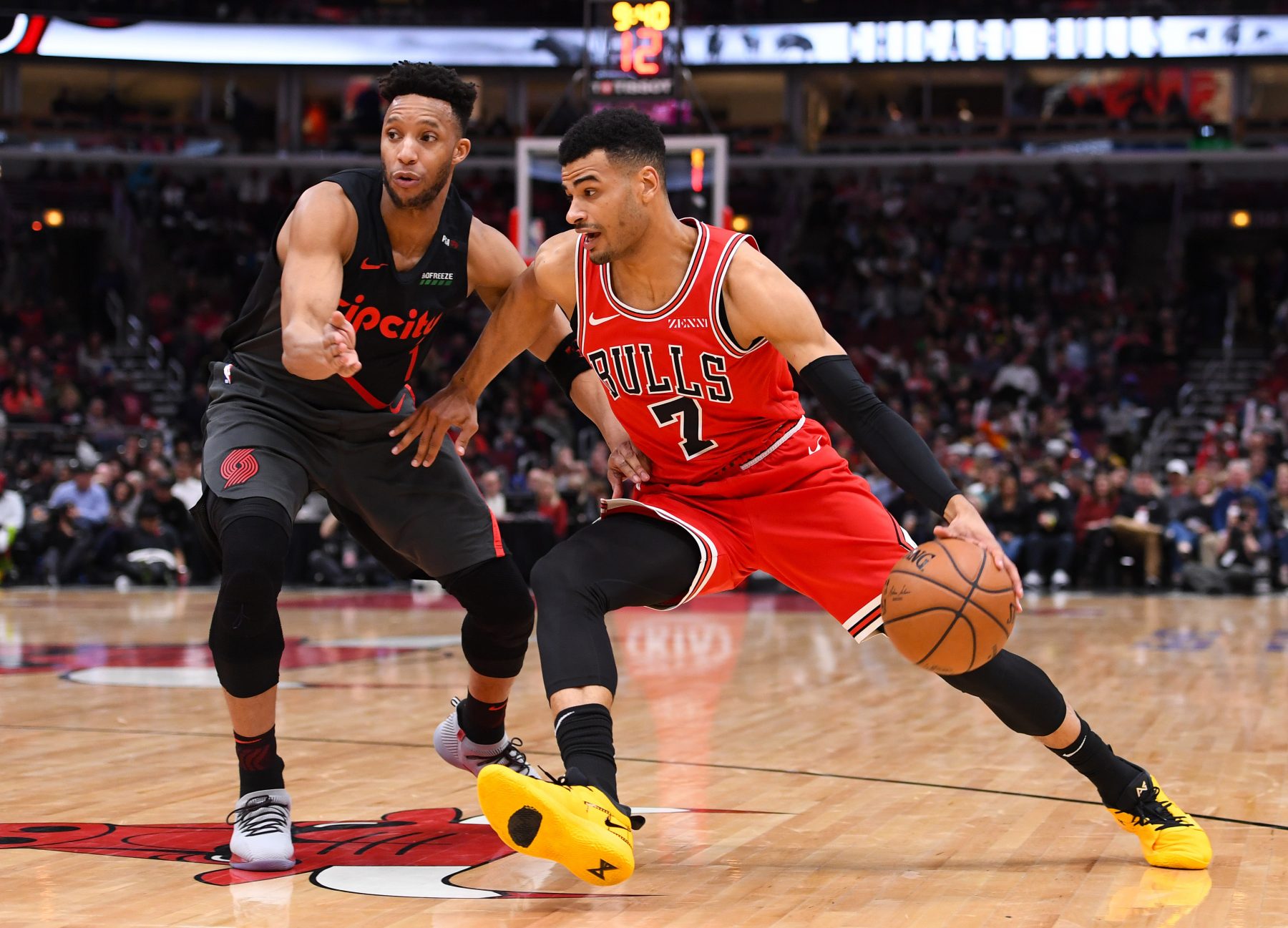 The Cleveland Cavaliers have signed former first-round draft pick Timothe Luwawu-Cabarrot to a training camp deal, per a Tuesday report.

According to the report, Luwawu-Cabarrot will be competing with a number of recent additions for an open spot at the bottom of the Cavs’ roster.

Former Sixers first-rounder Timothe Luwawu-Cabarrot has agreed to a training camp deal with the Cavaliers, a source told @TheAthleticNBA. He’s competing for an open spot at the bottom of their roster.

Luwawu-Cabarrot is a French national who was drafted into the NBA with the No. 24 overall pick by the Philadelphia 76ers in the 2016 NBA Draft.

He has since played for the Sixers, Chicago Bulls, and Oklahoma City Thunder in reserve roles. In his young career, Luwawu-Cabarrot has averaged 4.6 points and 1.9 rebounds per game.

Now with the Cavs, it will be up to Luwawu-Cabarrot to make a case for the remaining open spot on the Cavs’ roster.

Though the Cavs are certainly in the midst of a rebuilding period, they have managed to fill their roster with young talent both through the last two drafts and recent trades.

While expectations are certainly not high for the former first-rounder, it will be interesting to see if he is able to display any of the potential that led to him being a first-round pick back in 2016.