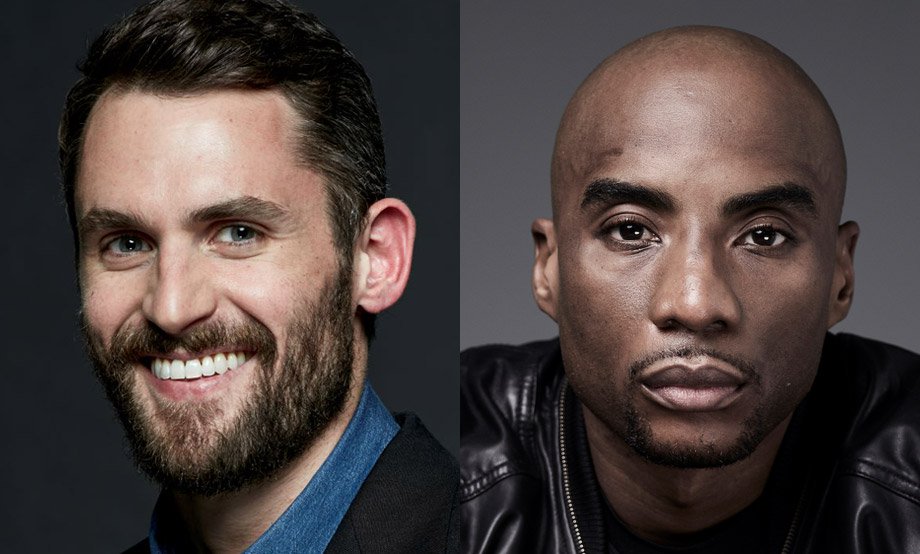 Over the past 18 months, Cleveland Cavaliers forward Kevin Love has been in the spotlight for his focus on mental health issues.

On Sept. 23, just prior to the opening of the Cavs’ training camp, Love will chat with media personality Charlamagne tha God at 92nd Street Y in New York City to have an in-depth discussion on the topic.

The chat will take place in Buttenwieser Hall, which is within the facility that serves as a community and cultural center in Manhattan.

Love’s groundbreaking March 2018 article in The Players’ Tribune cast a spotlight on his mental health concerns, which included battles with depression and anxiety attacks. He was lauded for his courage in discussing what’s often been considered a taboo subject. He then established the Kevin Love Fund in order to more directly focus on creating greater awareness of mental health issues.

When that fund was created, Love spoke about the reasons behind his motivation for taking such a step.

“I want to normalize the conversation so we can talk about our daily battles more openly, and encourage people to actively pursue mental wellness with the same spirit as they pursue their physical wellbeing,” Love said.

Earlier this summer, Love and Charlamagne tha God both appeared on the same episode of LeBron James’ HBO show “The Shop.” In that episode, Love discussed his own mental health issues, and revealed his motivation behind going public about them.

Soon after this upcoming discussion has concluded, Love will likely head back to Cleveland to begin the first season of his new four-year, $120 million deal that he signed last year.

He’s certainly hoping that he’s able to avoid the injuries that heavily impacted his 2018-19 season and limited him to just 22 games.