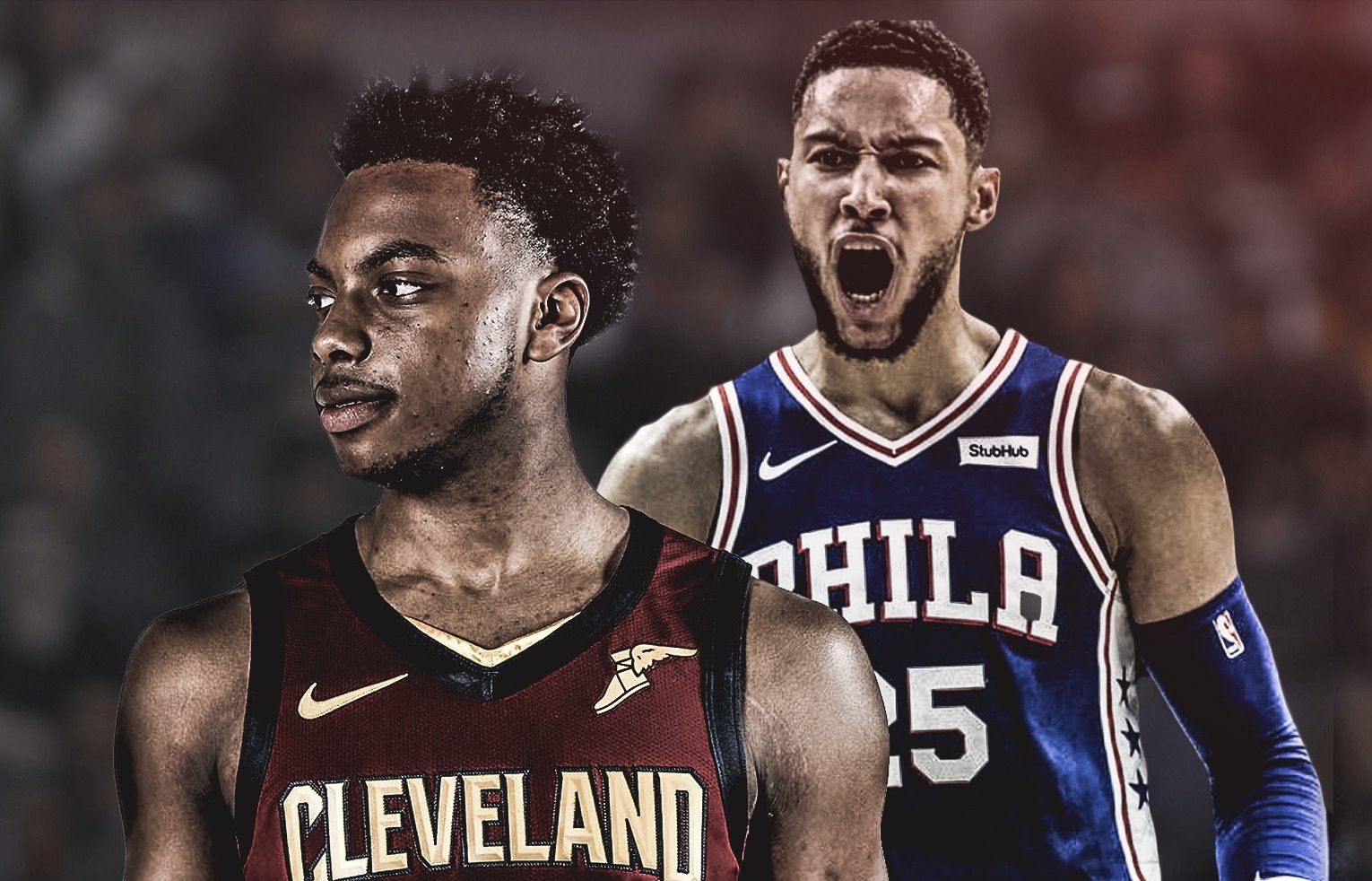 After showing off his range and handles during a training session with Chris Johnson recently, Darius Garland is getting his virtual image used hilariously by Ben Simmons on his Instagram story. 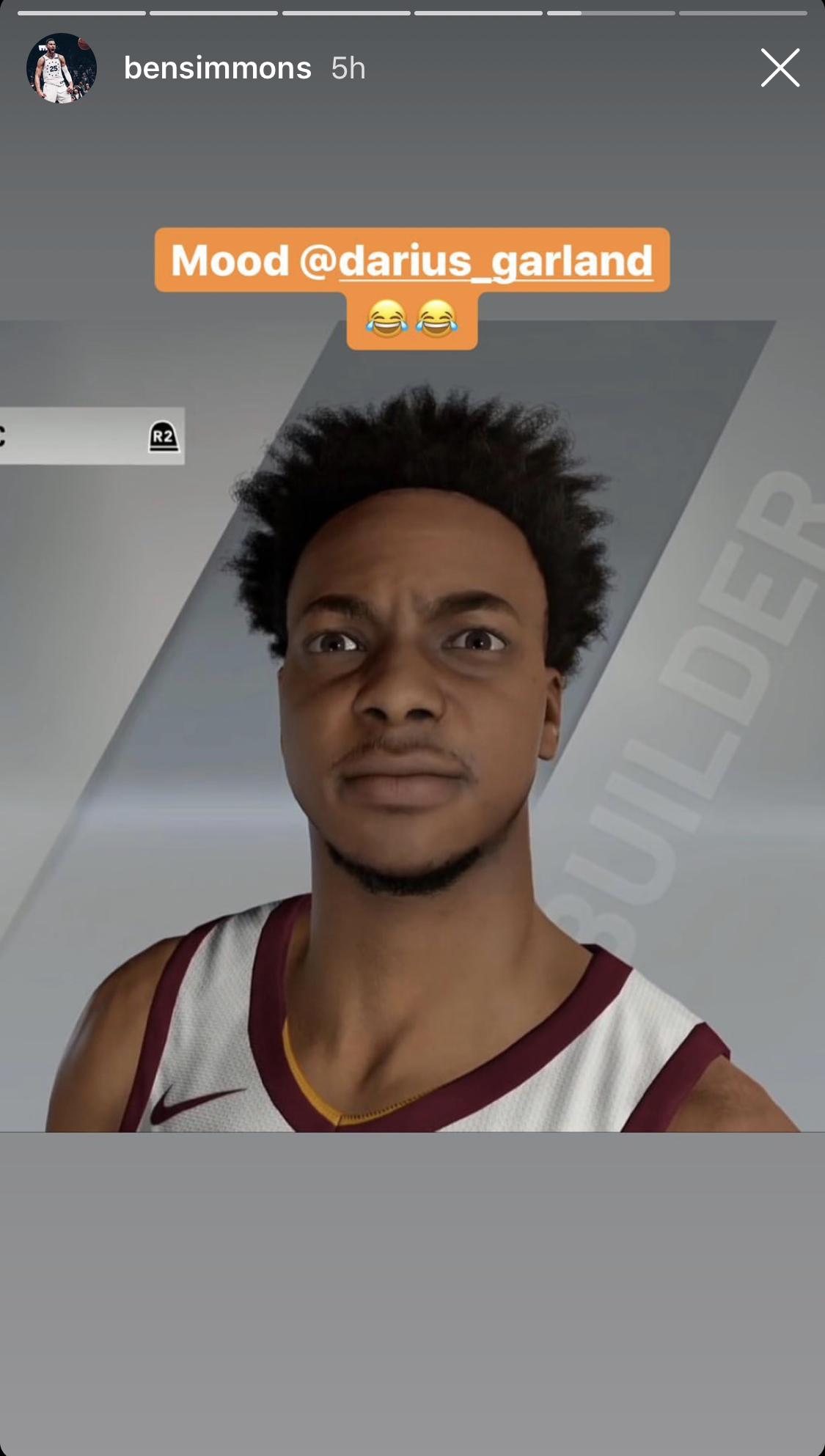 The image appears to be from NBA 2K20, which captured Garland’s features too well, perhaps. Garland’s mood in the game seems too intense, giving Simmons something to use to prank the Cleveland Cavaliers rookie.

Garland responded by taking a screenshot of the post from Simmons and using it in his own Instagram story, playfully calling the Philadelphia 76ers guard a “jerk.”

On Sunday, Garland impressed both Simmons and Johnson, a renowned NBA trainer, with his ridiculous handles and shooting ability during a workout. The 6-foot-2 guard’s incredible shot-making video was posted by Johnson on Instagram and it showed Simmons gushing over how good the 19-year old is.

The 76ers star has been working out with Johnson all summer long. One of his goals is to improve his outside shooting, but seeing Garland knock down shot after shot may have shown Simmons how far he is from being a deadeye shooter.

Garland’s performance should give Cavs fans hope that they have a potential Rookie of the Year candidate on their hands.