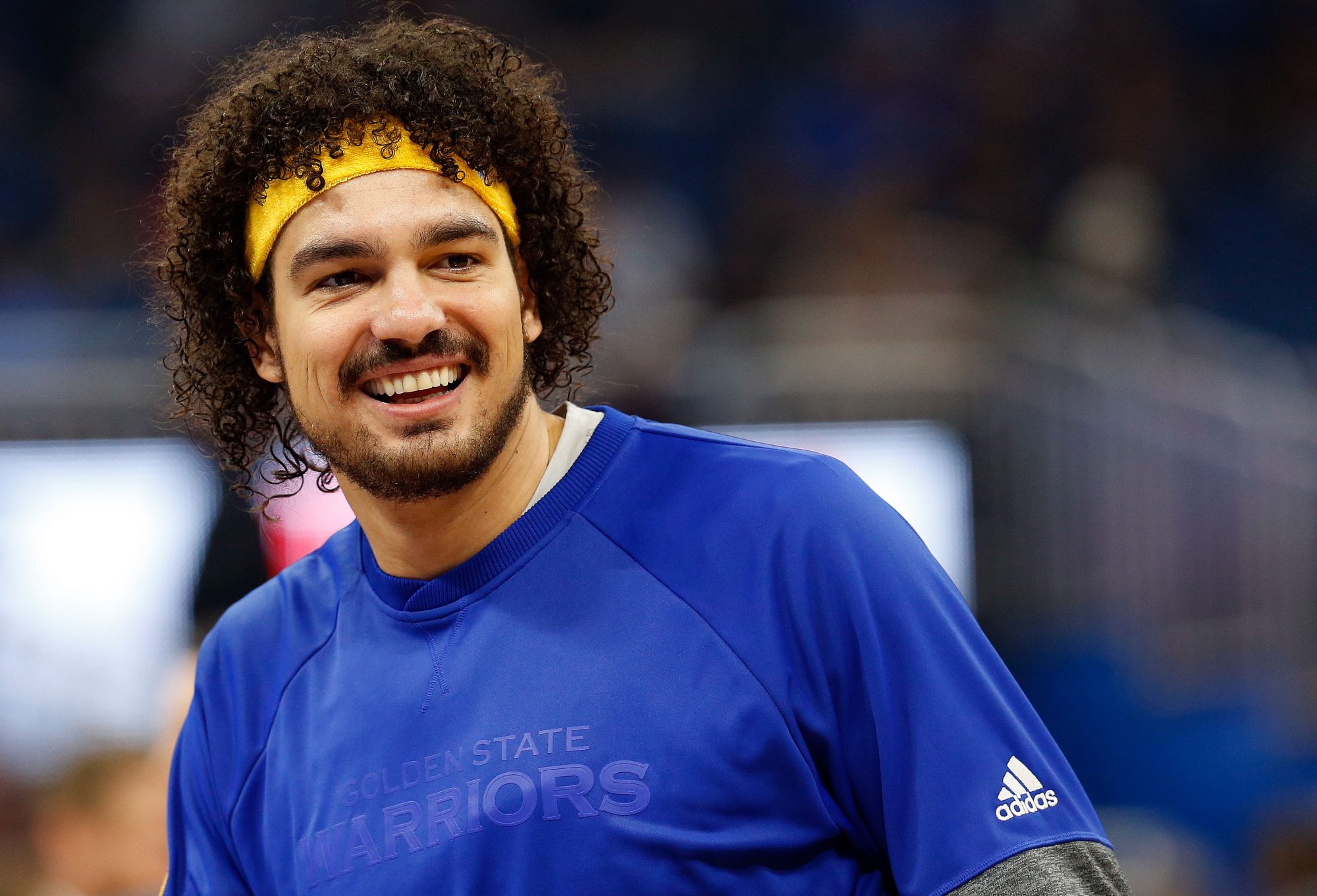 Former Cleveland Cavaliers veteran Anderson Varejao spent more than 11 seasons with the team, showing off a tireless work ethic and becoming a fan favorite. As he competes for his native Brazil at the FIBA World Cup in China, he hinted that he wouldn’t mind finishing up his NBA career with the Cavaliers.

Joe Vardon of The Athletic spoke with Varejao and pointed out that the 36-year-old player still owns a home in the Cleveland area. Varejao has other priorities right now, but he’s dropping hints that he wouldn’t mind donning a Cavs jersey again.

“I am focused on the World Cup, and trying to do my best with Brazil, and trying to help Brazil accomplish something big, but it wouldn’t be bad to come back to Cleveland,” Varejao said, smiling.

Varejao, who last played in an NBA game in February 2017, was never a prolific scorer in his 13 NBA seasons and finished with career averages of 7.3 points and 7.2 rebounds per game. His aggressive, all-out play often clashed with opponents, while his wild hairstyle was just part of his engaging personality that made him popular with the Cavaliers’ fan base.

In a frustrating bit of irony for Varejao, the Cavaliers traded him during his 12th season with the team. He eventually landed with the Golden State Warriors, but then watched the Cavs complete their historic comeback against his new team to win the 2016 NBA title.

The following year, Varejao was released by the Warriors four months before they dethroned the Cavaliers in the 2017 Finals. He’s since played professionally for the Brazilian team, Flamengo.

Vardon made sure to clarify that right now, the rebuilding Cavaliers aren’t currently planning on adding Varejao to their roster:

“Don’t misread — the Cavs have not shown interest in their former power forward, the one Clevelanders called ‘Wild Thing’ for his Sideshow Bob hairdo and frenetic energy on the court. Nor is Varejao necessarily looking for a training camp invite from an NBA team; he’s thinking more along the lines of being added to a roster afterward, as an end-of-bench guy who can mentor younger players.”

Yet Varejao’s love for the Cleveland area comes through when he reflects on his current situation.

“I miss all the good years in Cleveland, the teammates I had during the 13 years I had in the NBA,” said Varejao. “The fans, the country in general. I miss America. I miss being away when I’m in Brazil. I do miss the game as well, but I miss the good times that I had with Cleveland and also with the Warriors.”

Varejao turns 37 on Sept. 28, but has more immediate concerns in the form of a game on Monday between Brazil and Team USA. How well he plays in that game may help determine if any NBA team, including the Cavaliers, has any interest in bringing him back to the league.