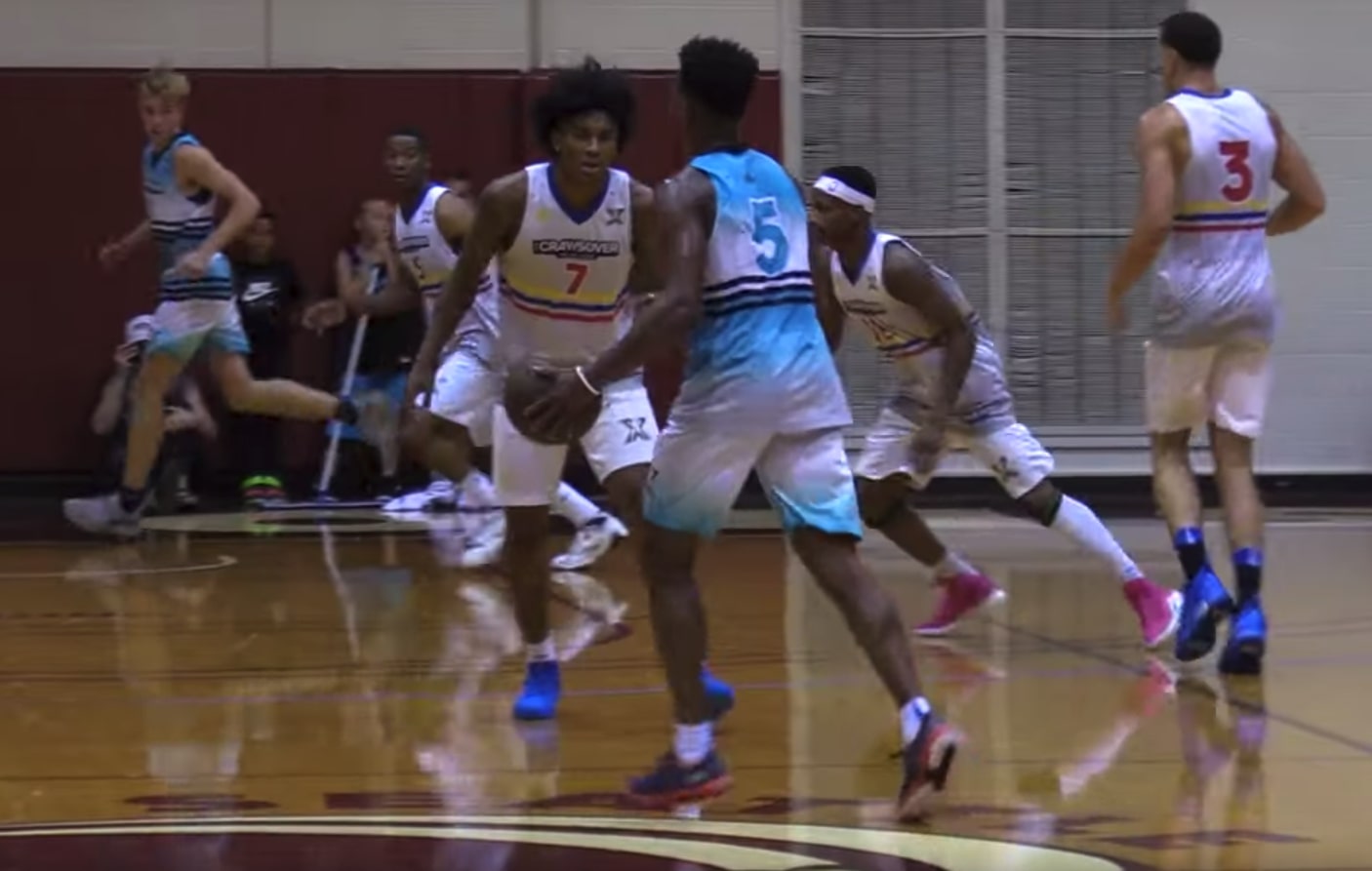 Dennis Smith Jr. and Kevin Porter Jr. recently participated in Jamal Crawford’s Seattle Pro-Am basketball league The Crawsover. By the looks of it, that shared experience has helped the two players create a strong bond with one another.

Smith shared a photo of himself with Porter on his Instagram story, calling the Cleveland Cavaliers rookie, “My Brotha,” indicating the special friendship that exists between the two.

Porter, Smith, and Crawford weren’t the only NBA players to participate as Aaron Gordon, Dejounte Murray, Martell Webster and Spencer Hawes were also among the many in attendance.

During the semifinals over the weekend, Porter showed why the Cavs were excited to select him in the 2019 NBA Draft. He led Team Adidas to a win as he exploded for 39 points, six rebounds, and four assists.

Highlights of the young star @Kevinporterjr over the weekend in the Semifinals as he led Team Adidas with 39 pts, 6 rebs and 4 assists and a win over @citysidehoops / NFA at #TheCrawsOver ? @tyler_slam pic.twitter.com/FTS0ROgiIH

Not to be outdone, Smith dropped 50 points in the championship game to secure the victory for his team at the expense of Gordon and Porter who were on the opposing squad.

Porter was unable to participate in the Cavs’ Summer League due to a minor hip flexor injury he suffered when he had a pre-draft workout with the Atlanta Hawks. Thanks to the video of Porter’s game in Seattle, Cavs fans have a better idea of what to expect from the 30th overall pick in this year’s draft.

Competition brings out the best in the players, but it also develops mutual respect between them. That seems to be the case for Smith and Porter who appear to have enjoyed each other’s company during the tournament.