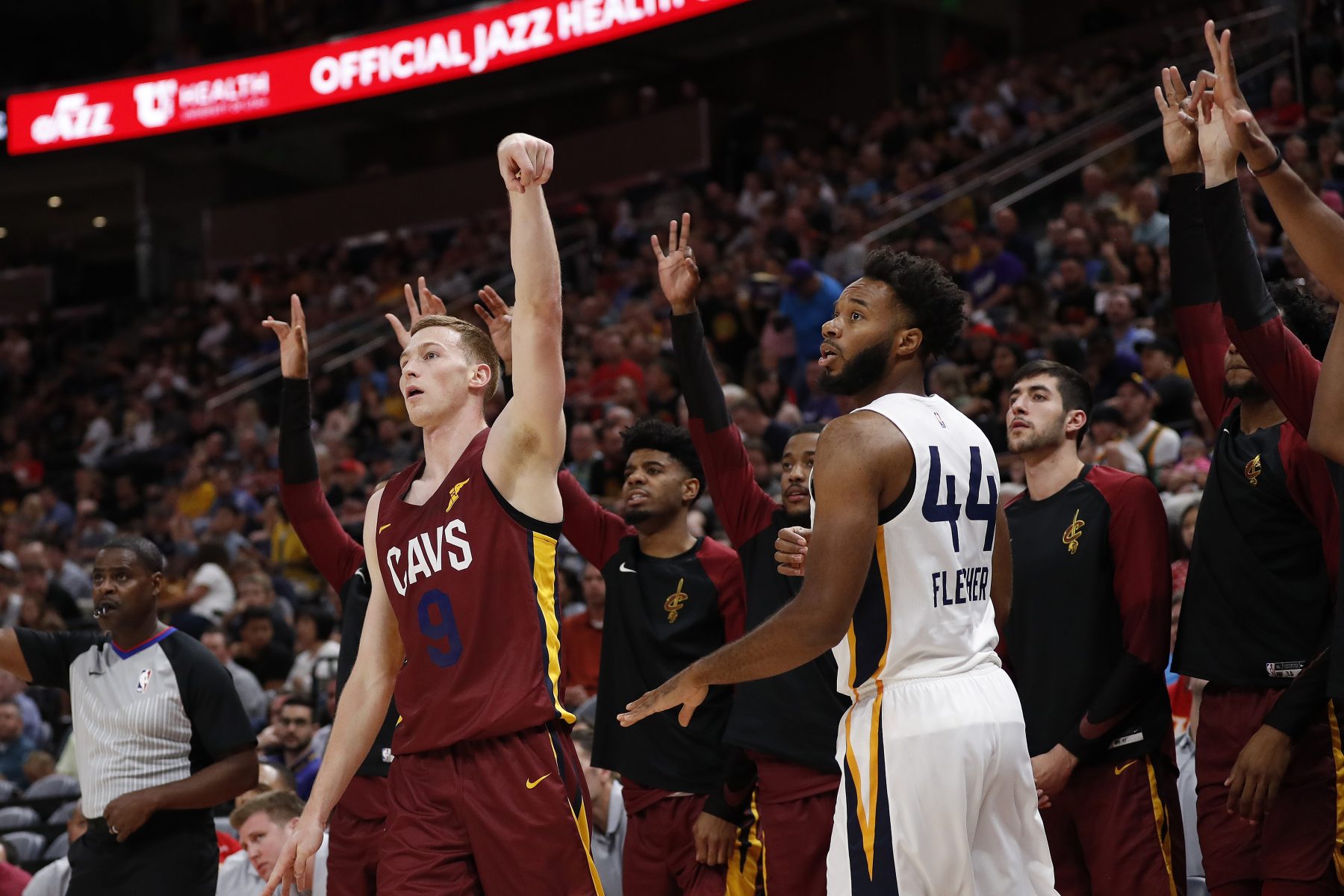 On Monday, the Cleveland Cavaliers announced the release of their 2019-20 regular season schedule, which will mark their 50th season as an NBA franchise.

The milestone season will get underway on Oct. 23 at home against the Orlando Magic and conclude on April 15 in a road clash with the Atlanta Hawks.

When it comes to playing games in their newly renamed Rocket Mortgage Field House, the Cavaliers will have a pair of four-game homestands during the first five weeks of 2020. In addition, a five-game homestand will take place from Feb. 29 to March 8, while the season’s longest stretch at home will be six contests from Nov. 23 to Dec. 6.

The reigning NBA champion Toronto Raptors will make their only appearance in Cleveland on Jan. 30. That will be followed two days later by a home matchup against the team they dethroned, the Golden State Warriors on Feb. 1.

Cavaliers fans will have a long time to wait until LeBron James makes another visit to play his old team. James and the Los Angeles Lakers, who added superstar big man Anthony Davis to their roster this offseason, will play the Cavs in Cleveland on Mar. 26.

Some of the more intriguing dates on the Cavaliers’ schedule include their only scheduled national television appearance on ESPN on Nov. 8 at Washington. Also, included are a rare Friday afternoon game in Boston on Dec. 27, a New Year’s Eve contest in Toronto on Dec. 31 and a matinee matchup on Martin Luther King Jr. Day Jan. 20 against the New York Knicks.

The Cavaliers’ new head coach, John Beilein, will have three first-round draft picks added to the rebuilding roster for the upcoming season. While reaching the postseason isn’t expected for the team, the opportunity to set the stage for future growth should make things interesting.