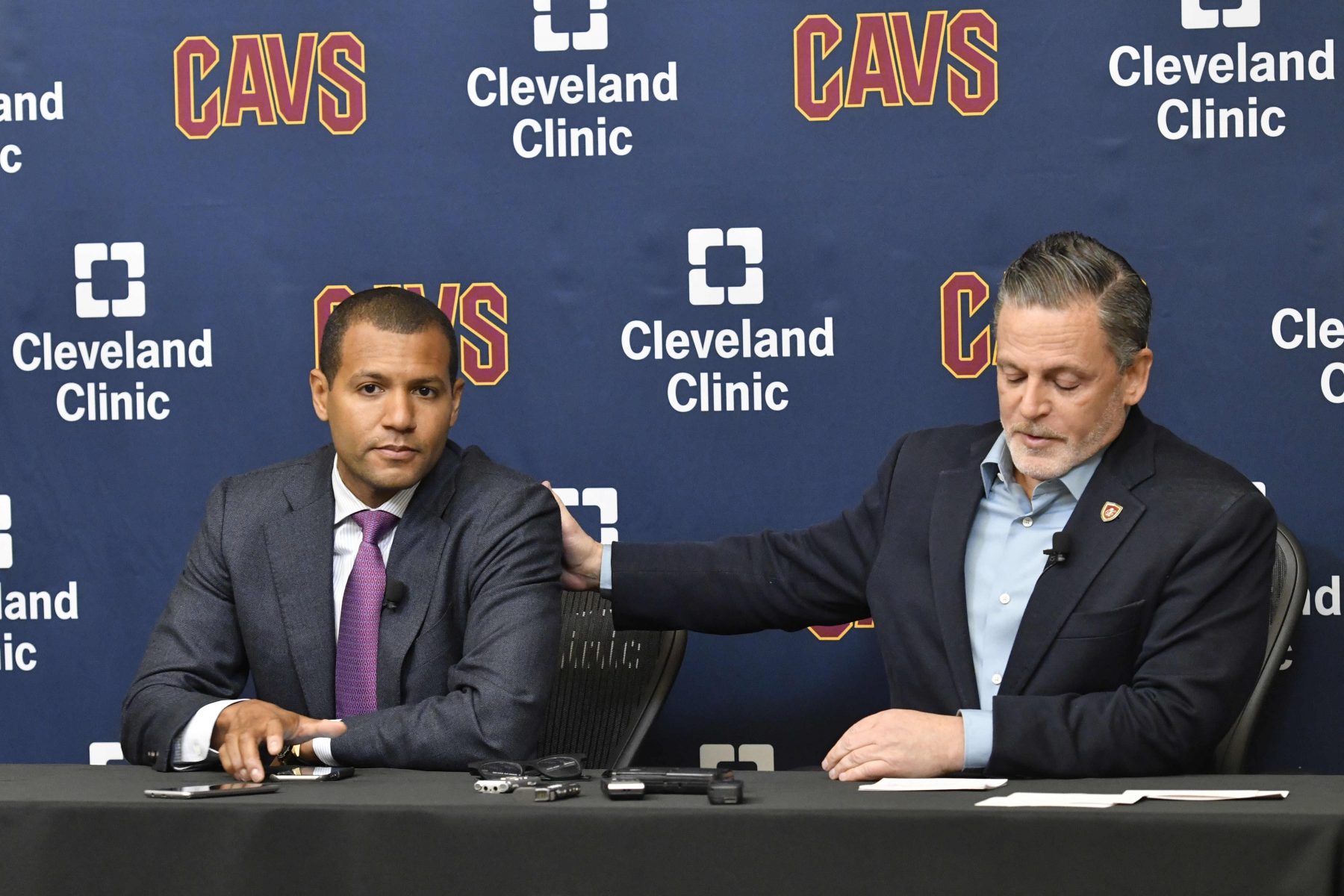 Just before the 2019 NBA Draft, the Cleveland Cavaliers received encouraging news when the team’s majority owner Dan Gilbert was discharged from the hospital and placed in an in-patient rehabilitation center.

Cavs general manager Koby Altman visited his boss and shared an update on Gilbert’s condition after he had suffered a stroke in late May.

#Cavs general manager Koby Altman said he spoke with owner Dan Gilbert today. Saw him for the first time since stroke and said his "mind is still intact and he still sounded like Dan."

“For the first time in a couple weeks I was able to talk to him,” Altman said. “He looks great, he’s doing really well. We got to talk to him about our vision and plan, none of which has changed much. That was really, really positive and exciting, sort of gave us more of a jolt of energy and goodwill.”

That goodwill was reflected in Cleveland’s draft haul where they added three first-round picks, including Darius Garland at the No. 5 spot, Dylan Windler at No. 26, and Kevin Porter Jr. who was taken at No. 30 by the Milwaukee Bucks but will end up with the Wine and Gold following a trade.

But the Cavs hope the good news keeps coming.

“Dan’s on the path to recovery,” Altman added. “It’s still going to be a long recovery. His mind’s still intact and he still sounded like Dan, which is super aggressive and go after this thing. So great news there and a shout-out to the Gilbert family, who has been through so much these past few weeks. He was with us and his kids were with today and it was a great day for us and them.”

Gilbert was admitted to a hospital last month after suffering the stroke. Hopefully, as he is on the way to recovery, this will be the start of great things to come for the Cavs in the offseason and beyond.